How To Classify Hard Costs In Construction?

Preparing for real estate projects or commercial projects require a specified budget. Any of the costs fall under the two main categories, including both hard costs and soft costs. Breaking through the budgets, using these categories, to help for getting better in all the items will make the plan for the budget. It is very important to recognize the anticipated costs which are associated with the commercial construction projects but the estimations will be based on it. 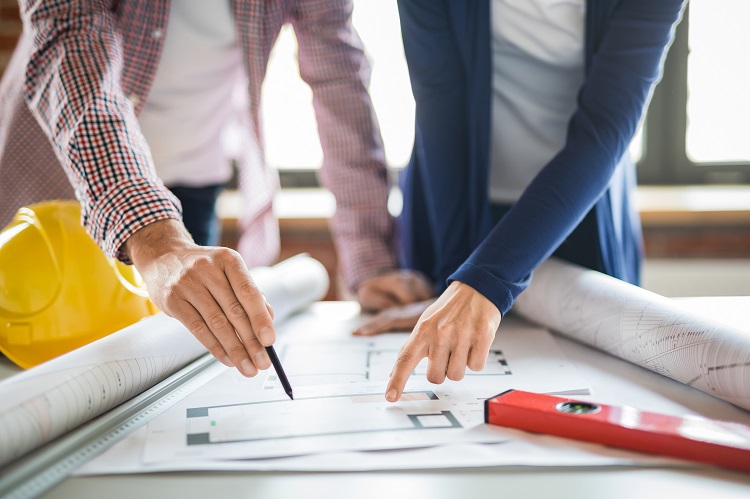 Hard costs are very much tangible in terms of assets that are required to be completed for a project. Usually, the hard costs are easily experimental and are determined based on such certain detailed experiences.  The estimator is important.  The hard costs do represent any other part of the work or the costs associated with the project. The hard costs are generally around 70% of the total construction costs.

The components used for commercial projects

The hard costs are related to engineering and designing procedures. It is subjected to various changes that are dependent on the AE decision. There are other ways of differentiating soft costs and hard costs as well. Hard costs are often referred to as the ‘Brick and mortar costs’ in commercial construction projects or industries.

1. The building structure is something which is associated with the structure of the hard costs.  This includes all sorts of labour and materials required to majorly complete the whole structure. Each and everything is quantifiable that is estimated to form the parts of the hard costs.

2. The diverse categories including the utilities of the underground, aerial, water systems, drains, fire and even the paving equipment are all included in the listing of hard costs.

3. While calculating the landscapes the hard costs do include the landscaping works, which is like grass, lawn, trees, mulch, shrubs, fertilizers and many other materials in the construction process of a respective project are considered in hard costs.

4. A contingency is one of the important factors. The amount of money saved for covering all the estimated amounts for the unforeseen conditions might get affected by the commercial construction processes. It is not something that can be consumed but an estimation of the historical data where 5 per cent of the total project costs for the upcoming new project. Remodelling of the project is majorly between 10 -20 per cent of the work. These are all included in hard costs.

5. Changing of orders is also included in hard costs. Some of the builders do separate the items for building structures in the hard costs.  The accountability process and the additional expenses included in the commercial project is normally hard costs. No soft cost is included in any respect.

6. Normally each and everything is rolled under the general commercial construction project. These are classified among the hard costs alone.  There are definite costs included in the business, like the staff, management, temp facilities, utilities, safety and securities as well, are part of the hard cost. The insurance for any construction project is normally not a hard cost. You may have not submitted those costs as a separate file.

How the estimation of hard cost takes place?

The hard cost as stated above is essentially quantifiable.  It is now to understand how it works.  The initial stage is the estimation of any project. Conceptualizing the project at a preliminary stage will range you to gain an idea about the cost incurred overall.  The development of the parametric estimation is required for calculating the hard costs.

In the stage of Contingency, the cost incurred is very high, which is around 50%.  As the budget is already developed, the commercial construction project ranges from 15- 30 per cent for accuracy. The historical information, proposals and the bids are reduced to 20% of the costs. This way we can limit the hard costs in the project.

However, hard costs are fully incurred through all the completion of plans, specifications, contracts, and specialized provisions which are received by the owner of the project. The details of the estimation, its accuracy and the scopes are defined as per the development. Thus hard costs are developed carrying percentage as per contingency.