How To Choose The Best Android Car Stereo?

Driving a car, indeed, is quite enjoyable as well as it could prove to be extremely menacing. Many people prefer listening to Music or its instrumentals, providing them both physical and mental relaxation while they drive. It was a no-matter situation until the obsolete stereo systems were used, but as the technologies went on its peak and the car stereos systemized into Android and Apple versions; they are preferred mostly. 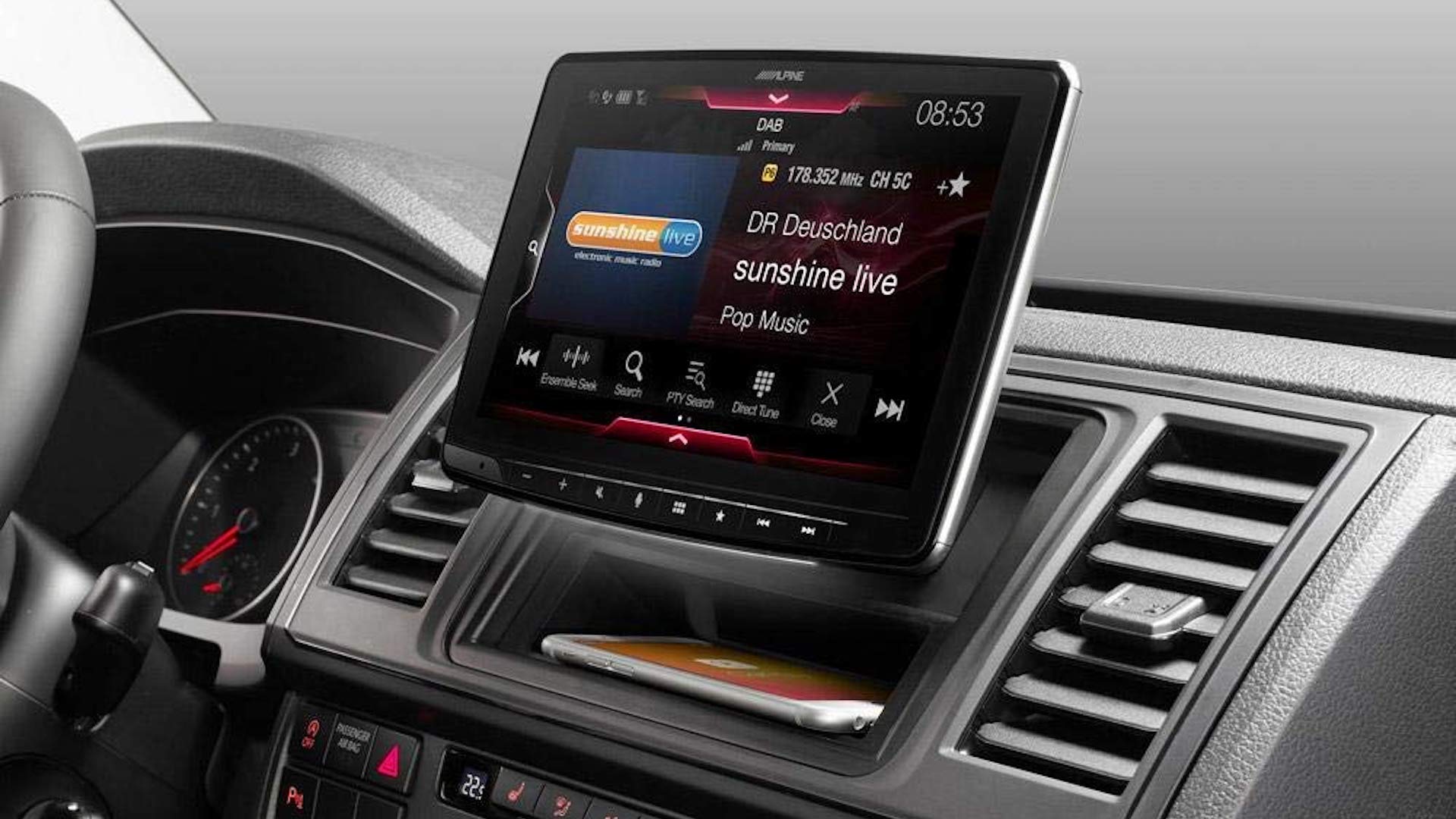 Initially, the purposes, stereos made available for use had been only in sumptuous and opulent vehicles but as so many inventions of new technology came into being, it is easily obtainable for the people belonging to the middle-class. Anyway, there is an excessive amount of stereos like “Single DIN and Double DIN”. Now elaborating, Single DIN stereos are round about 7″ W multiplied by 2″ H in size and more or less they fit in every car while the Double DIN stereos supposed to be double size of the Single DIN stereos, measuring about 7″ W multiplied by 4″ H; a large touchscreen system along with the USB devices, GPS navigation,IPhone/Android compatibility and many others.

These functions are almost in every newly-made stereos and the most recommended stereo is the one having the Voice control feature as it is proved to be utterly beneficial because sometimes it is perilous to be involved in something else other than driving like changing the song play-list, particularly when we are on high way. It causes severe circumstances that might sentence to death.

However, there is a major question, popping up in people’s mind “How to choose the best android car stereo? So far, select the stereo that would be providing you the best features ever!

Customize your automobile with futuristic look. Sony XAV-AX100 is one of the fundamental option works with smartphones to make driving smarter, 6.4” screen shows everything clearly and responsive touch system controls functions. By using icons, you can smoothly make or receive calls, check voice clips and text messages. Easily bring up maps and get directions with taking your eyes on the road. Plug your smartphone and drive safely through high quality music sound. IPhone/Android phone users like this Sony XAV-AX100, Bluetooth work with smartphone’s Bluetooth capabilities.