How Small Niche Manufacturing Is Still Alive In USA

Big cities in the United States that made fortunes from mass production and manufacturing industries were once synonymous with the respective wares that their industries turned out. For instance, Manchester was famed for cotton, steel was king in Pittsburgh, and in Venice, it was Murano glass.

However, over the years, things have changed: there has been a significant decline of mass industries in the US, which has seen such activities decimated in many cities. Globalization has shifted production to countries and regions with low operation and labor costs and most industrial sites have been lost to other uses. Rents in most cities have also soared, often pushing manufacturing industries to the edges of towns. 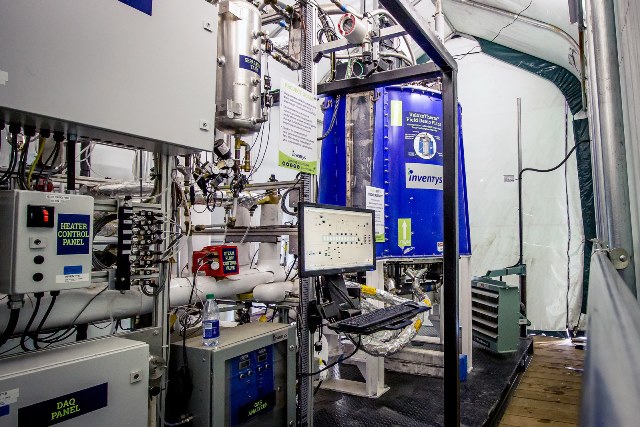 However, beneath this tide, a counter-current has been flowing. From small cities to bigger ones, small niche manufacturing has remained intact. In fact, if you walk into any city in the US, you will find masses of small manufacturing firms with sole proprietors or few than 10 employees. Examples of these smaller niche manufacturing companies include micro-breweries, roboticists, metal etching, 3D printing specialists, and furniture makers among others.

It can be argued that manufacturing in its broad sense of making things never died out in the hearts of the American cities as enterprises still continues to make products for local consumption. However, a common theme that has distinguished this group of new manufactures is not just their scale of production but also focus on high-quality products that are usually made in low volumes.

In other words, there has been a constant demand and increased interest in artisanal goods and provenance. A prime example of small niche manufacturing firm that is still alive in the US due to its focus high-quality products tailored for local consumption is the PBS Engraving, a firm specializes in custom labels, tags, and safety signs for both the industrial and automation market using high-end, computerized engraving.

Additionally, the rent rates for spaces that small niche manufacturing industries need are affordable and the entrepreneurs can easily commute to and from their places of work by bicycle. The operations of niche manufacturers in most cities have also been favored by a wealth of skilled employees that are needed for idiosyncratic operations. The firms also find their customer bases within and around these cities.

Another factor that can be used to explain how small niche manufacturing is still thriving in the US is the inspiration for companies to work where their products are used. A company that manufactures commuter bicycles, for instance, is more willing to operate in a city where the demand for its products is high.

If such a company was to move to some distant industrial estate in the middle of nowhere, who will be ready to spend on their products there? What’s more, it will be developing products that employees have not little use for, which means that they (employees) will never bring new ideas and innovation.

In a nutshell, small niche manufacturing has proven to be more resilient over the years and is still alive today due to innovation in their product designs, business models, and their processing methods. Yes, manufacturing innovation doesn’t entail only technical advances but also relies on making the most out of human skills.