Historically, photography has widely been used in discovering, documenting and expressing new ideas from various fields including art and science. Talented photographers have in various occasions managed to document things that have never been before by the human eye. This skill where the photographer slows down time into a single instant is a skill not known by many. 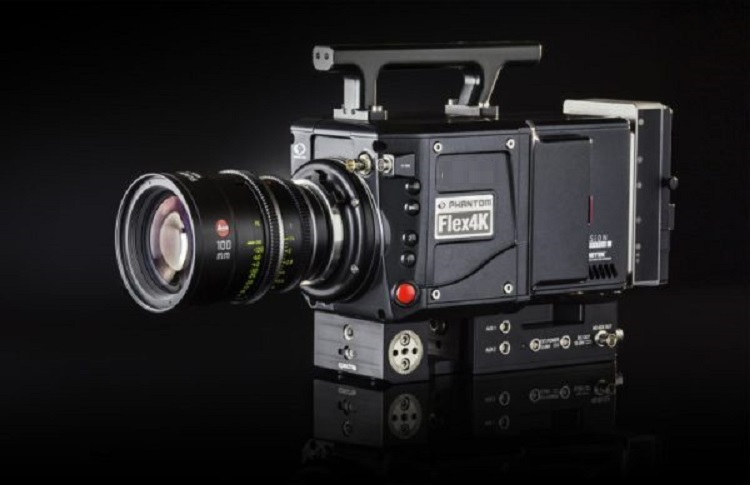 High-speed cameras are important tools used by scientists and engineers in analyzing and comprehending high-speed processes that happen faster than the human eye can detect.

High-speed photography which had its first practical application in 1878 has greatly evolved in the current years and widely adopted in science and film sectors.

So, how does a high-speed camera work?

High-speed cameras easily detect the speed of items such as vehicles by using detectors inserted into objects or radar technology surfaces.

The whole process starts with the camera sensors which have typical customized designs built with specific requirements of vision research that you won’t find in other ordinary cameras. The camera sensor is engineered with three trade-offs: resolution, speed and sensitivity since it is going to be exposed to light for a limited duration, it has to be very sensitive to whatever amount of light falls on it. For this reason, you should consider placing it in a well-targeted area where it can be well illuminated.

High-speed cameras use the CMOS technology coupled with parallelism which enables the camera sensors to move at a very high speed. Since most clients need more than just the speed, it is necessary to incorporate other applications for higher resolutions so as to get the best spatial resolution and also, give the image more detail since the image must be read out from the sensor really first and stored into the memory at an absolute high speed. One of the most vital features of a high-speed camera is the sensitivity to light given the fact that, at high speeds, there is no much time to expose the sensor to light. Therefore, you need to ensure this feature is properly built and working and that all the existing bandwidth of the connection between the processor and the memory is optimally used.

Usually, it is not easy to get high resolution, high speed and high amount of light all at the same time when using a custom camera sensor design. Therefore, in case you want to make camera sensors with higher resolutions, then the photo pixels of the camera must be made smaller. Smaller camera pixels will reduce the light sensitivity which will ensure that there is a trade-off.

Another feature that ensures high-speed cameras work optimally is the presence of a native throughput which is usually quantified in Giga-pixels per second. Throughput being the pipe in the camera comes in different sizes and usually holds any data that comes from the sensor of the camera. This makes the camera to work in such a way that when the resolution increases, the speed and sensitivity decreases. An innovative sensor design is also incorporated in the high-speed cameras to help push up the speed in order to get new presentation levels.

After the sensor has been well designed and properly working, the subsequent step is to get the data from coming from the sensor into the high-speed camera as a frame of a solitary image.

A simpler way to understand how the sensor works is to apprehend that it generally counts photons which hit the sensor’s pixels. Usually, the high-speed video camera will send a signal to the sensor to begin counting the photons immediately after they hit the sensor and later on, the signal stops.

During this process, an electric charge builds up in each photo pixel relative to the number of photons counted. At the end of the process, which is usually indicated in microseconds or milliseconds, is referred to as the digital exposure time, whereby, the charge at each photo-site is read from the sensor and transformed into a digital digit using the analog to digital converter.

The subsequent digital number signifies the pixels and is stored in the memory of the camera alongside all other pixels that have been generated from the image. It is important to correct these values in order to recompense for any small disparities in the pixels comparative to each other. This is undertaken by use of a calibration frame, and depending on the type of the camera. If the camera is a colored camera, then each distinct color of the pixel will be calculated by viewing the adjacent pixels. This process is usually done using high-speed electronics (hundred thousand and millions of each second in a frame) and memory, in a pipe-lined manner.

With high-speed cameras, not much, or in other times, no processing will be done life or during the capture since all image, improvement procedures are completed offline considering the fact that there is no time.

It is therefore important to understand the vitals of structuring a high-speed camera are high parallelism, a fast sensor, a faster electronic and memory, a pipe-lined structure and a specific image dispensation algorithms.

Most, if not all high-speed cameras, are accurate and reliable. Nevertheless, it is essential to have some skills to identify whether or not the camera has the correct features. A quality high-speed camera must have undergone a comprehensive evaluation and testing procedure to guarantee its efficiency and reliability.

Also, the camera recording device must undergo inspection every ninety days while the speed measuring device needs to be inspected at least every two months in line with the existing legal requirements. Repair and maintenance is also an essential factor to ensure the camera system works efficiently.

The uses of high-speed cameras in photography are practically limitless and the benefits can be appreciated by a wide variety of individuals because of its range of high-performance features in a stand-alone configuration and the way they are able to capture images in an extremely slow motion making them exceptional in their own ways.