Whether you play slot games online or at your local land-based casino, there’s often debate as to how the machines actually work – and more importantly, if they’re fair.

Since the first simple lever mechanisms, to computer software, graphics and bonus features, online Slots have continued to develop, remaining one of the most popular ways to play in the global gaming industry.

Read on to learn more about how slot machines work, both land-based and online. 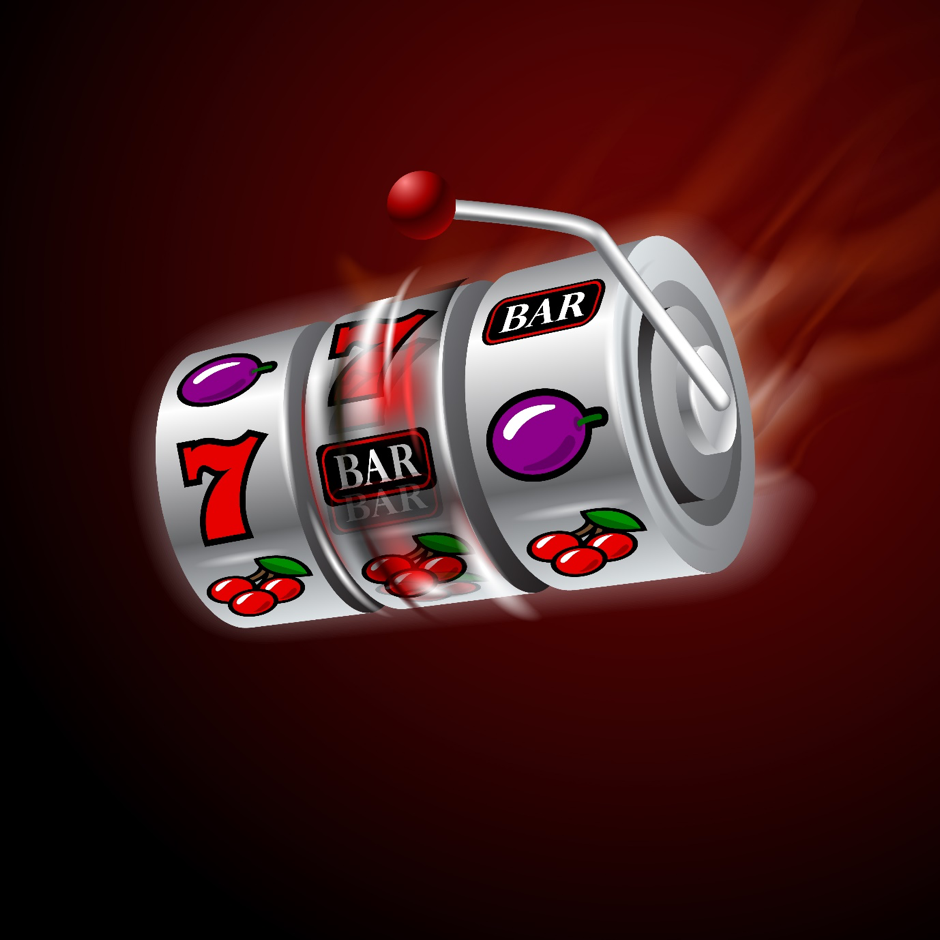 The first slot machine was developed between 1887-1895 by Charles Fey. It consisted of five drums with three reels and just five symbols – hearts, diamonds, spades, horseshoes and a liberty bell. The bell was the highest paying symbol, hence why the machine was called the Liberty Bell.

However, Fey didn’t apply for a patent for his design, and so the popular game was copied by other manufacturers who created the likes of the Operator Bell, which was used as the basis for classic Fruit Machines in 1902.

You might’ve heard the term “one armed bandits” used to describe Slots players at this time. This came from the fact that the reels were spun by pulling a lever, which would stretch a spring inside and gradually stop the reels from spinning.

In 1964, the first electromechanical slot was released by Bally. This was called Money Honey, and the reels were spun using just electrics. It was the first slot with a bottomless hopper, which meant automatic payouts of up to 500 coins could be received.

Initially, the games still used a lever, despite now relying on computer software rather than a manual spring mechanic. Over time, the leaver was removed and gameplay was activated using a button.

1976 saw the introduction of the first video slot, which was manufactured by a Las Vegas based company called Fortune Coin. This used a 19-inch Sony TV for the display and became hugely popular on the Las Vegas Strip.

These games used the same mechanics as the video Slots you now find in land-based venues and online.

These mechanics are relatively simple. A Random Number Generator (RNG) is the computer software that keeps the games fair and unpredictable.

This works by generating a new combination of letters, symbols and potential outcomes every single second, which is decided the very moment you press spin. What’s more, a RNG doesn’t have any memory, so it doesn’t matter how recently or not a win has occurred, the game remains entirely down to chance.

Although, for better odds, you should check out each game’s Return to Player (RTP) rate and volatility, to give you a better idea of how frequently the win might occur.

Of course, the RNG will also incorporate the new bonus symbols and special features, keeping the games evolving into the modern-age, but with the consistency of computer-generated randomness.

Now you know exactly how slot machines work, will you’ll be trying your chances? And will this be through exploring the themed online adventures, or spinning at a land-based venue?