HomeTechnologyHow Can Supercapacitors be Used in Wearables
Technology

How Can Supercapacitors be Used in Wearables

In the world now, with an increasing population, there is a need for more and more energy and resources. The growing energy crisis and environmental pollution with the widespread depletion of natural resources cause concern for all. 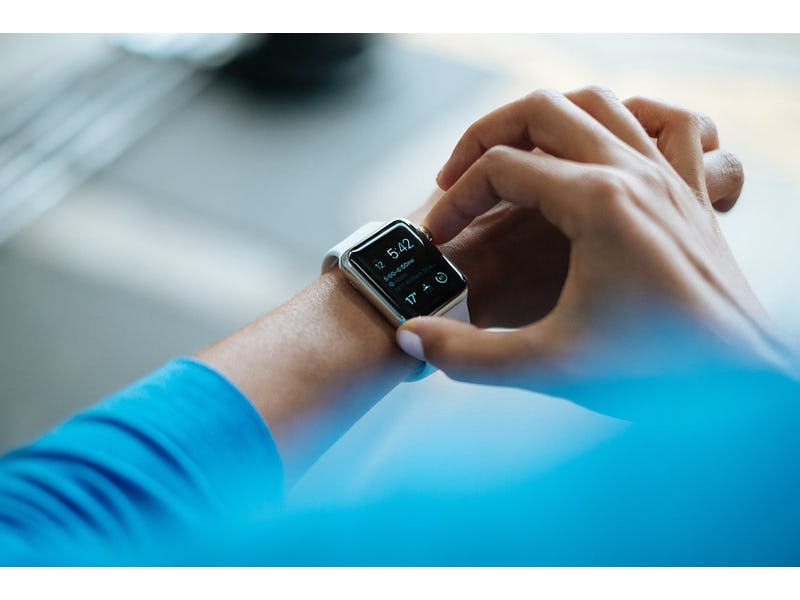 Hence, scientists and researchers have been busy developing advanced technologies to build renewal and clean energy storage systems. Supercapacitors, also known as ultra-capacitors, are one such system that provides high power capacitance in a small package.

Supercapacitors are widely used in modern applications, including smart gadgets like wearables. However, when it comes to wearable electronics, one of the significant problem areas is its compactness and sleek design needs.

The supercapacitors used in wearables need to be significantly thin as the ones with Cap-XX; only then it can be embroidered into garments or incorporated into other wearables.

Here’s how supercapacitors can be effectively incorporated and used in wearables:

The industry of wearable electronics is currently in the nascent stage, and the products in the field are often considered novelties. Most of the health monitors and smartwatches that exist now have drawbacks when it comes to wearability. They are usually unsightly and bulky and are just difficult to handle.

Supercapacitors like those available in Cap-XX can be incorporated even in clothes, making it comfortable for the wearer to use. Modern technologies are sometimes not wearable because of their rigid design.

Smart socks are one of the best examples of a novel wearable product in which a supercapacitor can be effectively incorporated. The smart socks were developed by a team of engineers which allows diabetic patients to log their temperatures.

The sensors are woven in the material so that it looks no different from ordinary socks. The circuit that processes information is mounted in an embedded container. It uses very little power to record sensory information.

To make the power source even more flexible, many researchers from MIT and Aalto University have now developed a flexible supercapacitor.

Imagine a supercapacitor that can provide high performance and is cheap to create, eco-friendly, and flexible. Instead of organic solvents and acidic compounds, this design makes use of nitrogen, salt and graphene.

This structure is sandwiched in an SWCNT current collector, and the flexible supercapacitor is done.

Supercapacitors like the ones in Cap-XX are very useful for high power applications as they can provide enormous energy densities. With the introduction of highly stretchable supercapacitors, they can now be effectively used to power different wearable devices.

Researchers from Duke University have now come up with a supercapacitor which can be stretched to eight times its original size. Even after this, it can retain its complete functionality. You can use it up to 10,000 cycles of recharging and charging before it starts to lose the energy performance. Therefore, the future prospects of supercapacitors make it the most sought-after power source for modern smart gadgets of wearables.