High fidelity mobile games such as first-person shooters, multiplayer online battle arenas, and racing games are taking over the gaming industry, according to a report by Newzoo and ARM. Mobile gaming is the largest segment of the gaming market, contributing $46.1 billion to a total $109 billion in global gaming revenue in 2017. High fidelity games make up the fastest-growing segment of this market, accounting for 5 to 10 percent of the highest-grossing games in North America and Europe and 40 percent of the 200 highest-grossing games in China in 2016. 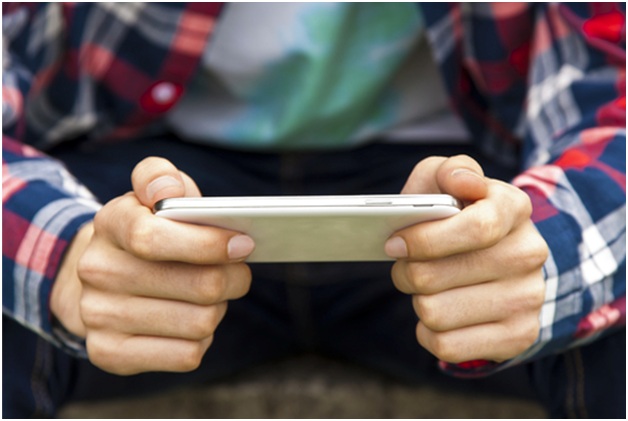 The 3D graphics quality delivered by high fidelity mobile games relies on exceptionally high-performing graphics processing units, explains ARM. In order to provide high fidelity gaming, GPUs must be able to process high vertex counts, meaning that to render complex 3D shapes, a GPU must be able to render many points where the edges of objects meet. High-fidelity rendering also needs complex fragment and vertex shading, which control variables such as color and lighting that help create 3D effects on a 2D screen. High-fidelity graphics also require the ability to support a high number of draw calls, meaning many objects must be drawn at the same time. Finally high-fidelity GPUs must support advanced graphics effects such as rendering a first-person perspective.

To achieve these requirements, processor manufacturers have developed highly-advanced GPUs. For example, the latest processors in ARM’s Mali series boast a 40 percent improvement in graphic performance over 2017 devices.

The latest processors also incorporate artificial intelligence, another prerequisite for high fidelity mobile gaming. AI helps improve game performance by making computer-controlled non-player characters behave more intelligently. One method for doing this is a Finite State Machine, which anticipates all possible scenarios the game’s AI system can encounter and then programs a reaction for each scenario. For instance, in a first-person shooter game, the program might have an NPC shoot when a player appears and then retreat when energy levels fall below a certain level. More sophisticated AI incorporates machine learning to make NPC responses more adaptable to player habits and less predictable.

In order to deliver advanced graphics performance in real-time to mobile devices, high fidelity gaming also depends on extremely fast network connections. The need for speed is especially urgent for multi-player gaming, one of the most popular types of high fidelity gaming. For instance, the latest upgrade of the Bigscreen social virtual reality app allows high fidelity gaming partners to see each others’ screens as if they were sitting in the same room.

For players to enjoy this type of interaction in real-time, network speeds must be sufficiently fast. Today’s best 4G LTE cell phone coverage plans include packages that support mobile game streaming. As 5G networks are implemented over the next year, support for real-time high fidelity gaming will continue to improve, making streaming VR possible.