Historically significant, Fort Canning Park was once the palace of 14th century monarchs, and also served as a military headquarters. It has nine different gardens, with trail guides available throughout. An augmented reality app, BALIKSG, is also available for download by visitors. 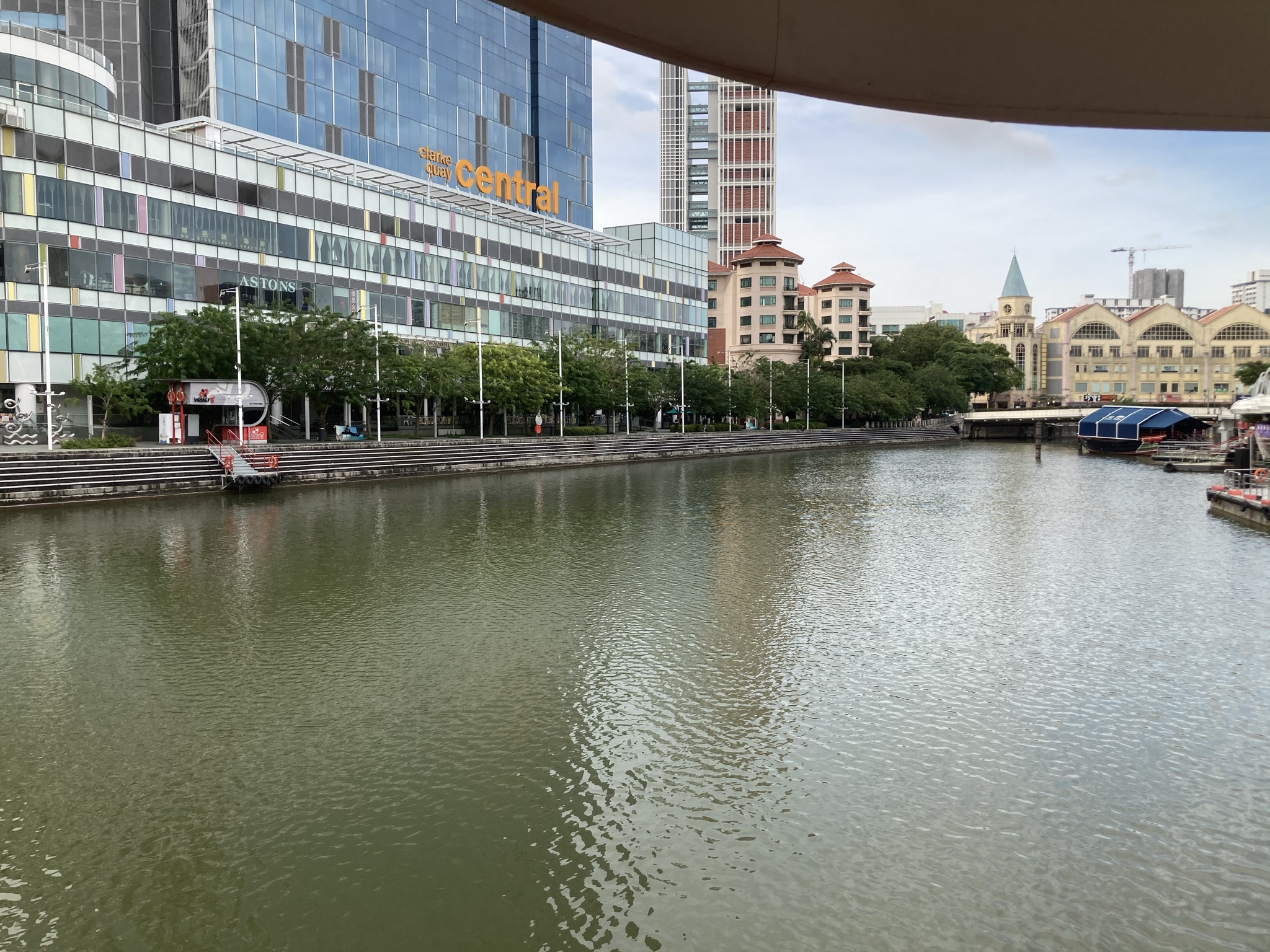 Looking for a place to spend time with your family? The Jubilee Park is a family-friendly space that has play areas for kids. Or maybe you want to be somewhere tranquil and green? Different parks like the Raffles Garden or the Spice Garden showcase various plants, while green spaces are available in nearly every garden. Or maybe you like history and are interested in ancient artefacts and historical sites? The Artisan’s Workshop is the place for you. In need of a venue for an event or a gathering? Fort Canning Park has you covered. The lawns cater to events like concerts and theatre productions while the park’s venue spaces are able to host weddings, gatherings and the like. Whatever it is you’re looking for, the park definitely has something to offer you.

Housing the Peranankan Museum and Armenian Church among other buildings, the park serves as a showcase for Peranankan culture, inviting visitors to discover plants curated according to their significance to the Peranankans.

Formerly the living quarters & workshop of 14th century craftsmen, the garden is one of the last archaeological dig sites retained in Singapore. The Artisan’s Garden offers an in-depth look into how the site was before, and also houses an activity space for archaeology-related workshops.

Named after Major-General William Farquhar, the garden is a display of Farquhar’s naturalist side. It exhibits different plant species Farquhar encountered in the Malay Peninsula, eg. guava, jujube, taro and gambier.

Singapore’s first botanical and experimental garden was made with the focus of boosting Singapore’s economy with crops and spices. It closed in 1829, but has since been restored at the foot of Fort Canning Hill near its original location. The garden today features crops and plants introduced to Singapore during the early colonial era. Trees used for timber, ornaments, and fruits can all be found within the garden.

In the 20th century, this area used to be home to establishments offering different recreational activities like a pool, an aquarium and a theatre. Today, the Park is a green space at the foot of the hill, mostly catering to families and children. It has playground areas for kids and space for outdoor art installations, performances and events.

Pancur Larangan or The Forbidden Spring

A freshwater spring used to flow from this location and served as a bathing place by royal ladies of Singapura. The garden today features a mural wall designed by Mr. Eng Siak Loy, and depicts life in the Fort Canning Park area from the 14th century until the 19th century.

The garden is named after the first ancient king of Singapore. It has a series of Javanese split gates that mark entrances to new zones and a reflective pool for anyone in a meditative mood. Various ornamental and fruit-bearing plants can be found here. It provides a reimagination of what gardens in ancient Singaporean palaces would have looked like.

Raffles was inspired by lush flora around the area and experimented with planting spices in his own garden, which would later become Singapore’s first botanical garden.

The Spice Garden represents Raffles’ experiments with plants, spices planted in terraces and other recreated plantations are present. The garden will further be enhanced to include a gallery trail displaying the importance of spices in Singapore’s history. This will be made possible with the generosity of Nomanbhoy & Sons Pte. Ltd.