Fantasy Game Guide: 3 Best Terraria Weapons to Use in Game

There is always space for exploring fantasy games in any adventurous gamer’s life. These game types can catch the attention of the gaming community. Because it goes beyond imagination, and it even grows into a fanbase where events, conventions, and cosplay competitions take place. 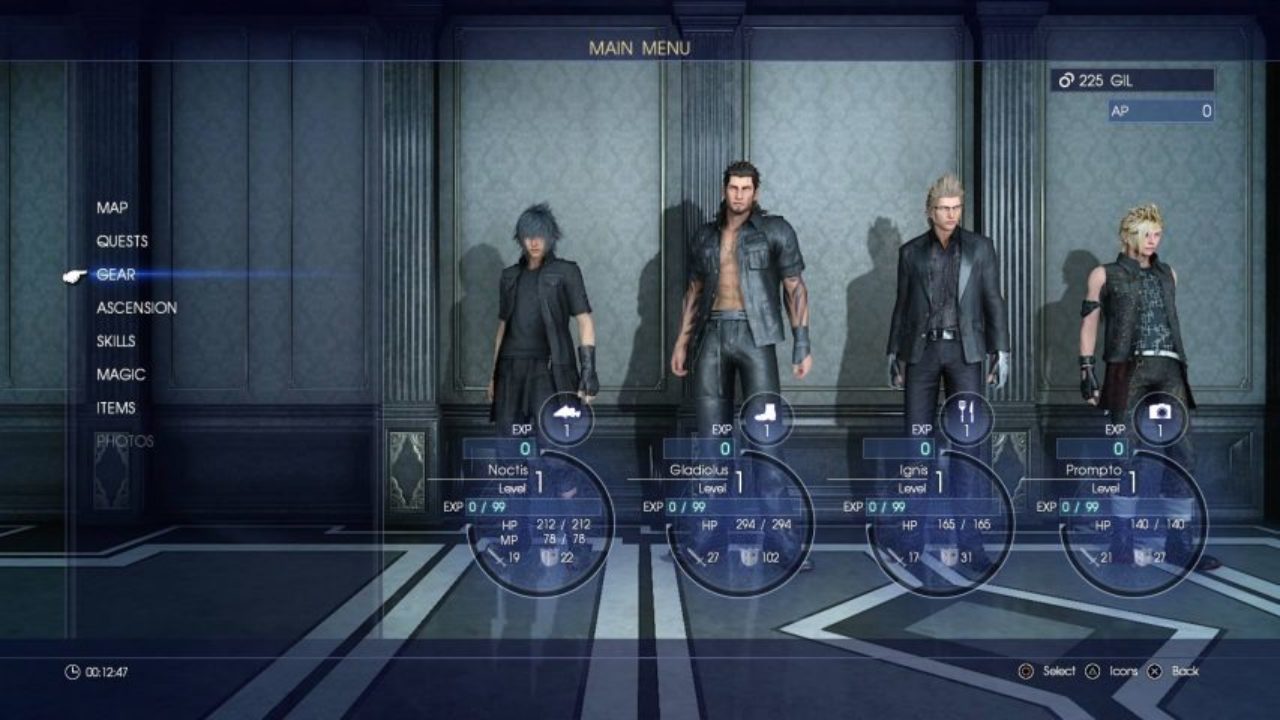 These fantasy games are not complete without conflict, usually through villain characters. Playing these games allows you to focus, strategize, and work with your fellow gamers to achieve victory. A popular game called Terraria is no stranger to fantasy characters, whether heroes or villains. Since every gamer wants to win, the weapons are the key to high performance in battle, especially in defeating the Terraria bosses. Continue reading to know about the three powerful weapons you can use!

1. Become a Powerful Slayer With the Swords

Swords are the ultimate weapon used in countless battle games, and Terraria has its take on swords. Since this game has made a household name for itself, new weapons are created and released so that players will have a wide range of choices. The sword is one of the easy weapons to work with, so it became popular with Terraria gamers.

In-game, the swords are called melee weapons that have two categories. The short swords are great for close-range attacks and horizontal stabbing, while the broadswords are perfect for long-range attacks, especially for flying enemies.

This sword is played during the hard mode because it can bring out amazing tricks and wipe out numerous Terraria enemies and bosses. The flying dragon sword can shoot crescent-shaped flares that serve as shields and attack weapons. The flares only go off horizontally, so players have to practice accuracy, and its luminous element can help walk through caves and other dark areas in the game.

2. Pull Off Your Best Tricks With the Yoyos

Yoyos are an unusual weapon in most fantasy battle games, but it is a different story for Terraria. The Yoyos are one the most prestigious weapons in the entire game. Deploying a yoyo can bring it to a maximum flight level with a significant enemy impact. Gamers can own accessories to enhance the yoyos’ powers. Depending on the player’s choice, the string will widen or shorten the range. The counterweight can give off hard-hitting projectiles, while the yoyo glove allows the player to use two yoyos at once for a double attack. The last most potent accessory is the yoyo bag that will enable you to use all the powers at once, perfect for Terraria boss battles.

Since the yoyos grew to become a fan favorite, there are now 20 yoyo types available. Undoubtedly, the game creators will have some more in the future.

Before owning the malaise yoyo, you have to build it using 12 demonic bars and iron or lead anvil. This yoyo, made of demonic elements, says a lot because its main power is to cause illness, damage, and corruption towards enemies.

The Amarok is a yoyo that you may only play during the hard mode, and this weapon inflicts power frost burns. You can use either the godly or demonic to modify this weapon to apply the damage necessary for a specific battle.

3. Practice Your Accuracy With The Guns

Game guns are one of the most feared weapons in both game and real life because of the instant damage they can bring. Keep in mind that it is best to treat the gun as a play weapon only. These weapons are best for long-range attacks, as they use bullets and even other items as ammunition.

There are a total of 27 guns in the Terraria weapon list. Some recommended guns to choose from in the pre-hard mode list are the red Ryder, phoenix blaster, and the flintlock pistol. If you end up in the hard-mode games, you can access the chain gun, vortex beater, and megashark. All the guns have one thing in common, and that’s firing damage to enemies. The different ammunition is what sets them apart from each other.

Fantasy games are not just for entertainment but also for teamwork and strategy. Engaging in these games once in a while can help unlock unknown skills and abilities. So it won’t hurt to give it a shot.

Terraria is one of the less complex games to try out, and you will have easy access to different weapons. It will also allow you to explore other fantasy worlds and beat all kinds of enemies along the way, which is pretty exciting. If you want to know more about all things gaming, you may visit CellularNews.com now!