Facial recognition is consolidating as one of the technological adventures that will cover more areas in the coming years. All kinds of companies are betting day by day on the use of this technology to improve the user experience.

Facial recognition is consolidating as one of the technological adventures that will cover more areas in the coming years. All kinds of companies are betting day by day on the use of this technology to improve the user experience. 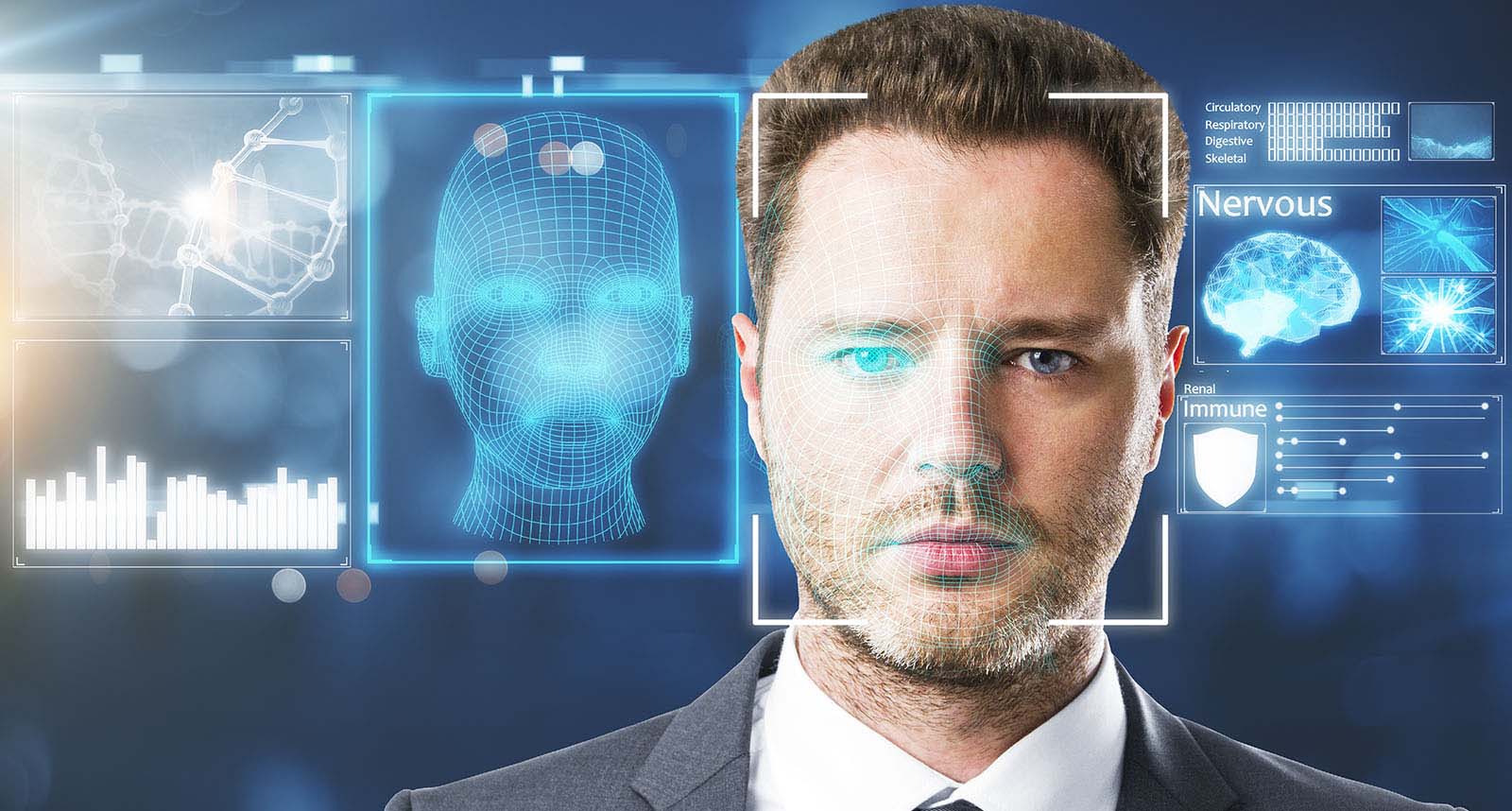 x”Facial recognition and its technological advances began in the 1960s. At that time, the distance between the eyes, ears, nose, and mouth was used as template patterns. Facial recognition has evolved so much that it works even with partially covered faces such as glasses, beards, hairstyles, and glasses,” says Nellie Burges, a paper writer and essay creator. Just like augmented reality, this technology is constantly evolving by leaps and bounds, so much so that it is currently used in different ways worldwide.

How does facial recognition work?

Uses of facial recognition that you don’t know

We are talking about a biometric identification system that recognizes the unique shape and structure of the face. Different systems use different techniques, but fundamentally, facial recognition uses the same principles as other biometric authentication techniques, such as fingerprint scanners and voice recognition.

How does facial recognition work?

All facial recognition systems capture a two- or three-dimensional image of a person’s face and then compare the essential information in that image to a database of known images.

In the case of law enforcement, that database may be compiled from mug shots. In the case of smart home cameras, the data will likely come from images of people you have identified as family or friends through the camera app.

Currently, most facial recognition systems rely on 2D images, either because the camera cannot capture depth information or because the reference database consists of 2D images, such as mugshots or passport photos. It primarily uses landmarks such as the nose, mouth, and eyes to identify a face and measures the features’ width and shape and the distance between them on the front.

3D facial recognition software is much more advanced. Using depth-sensing cameras, the facial fingerprint can include the contours and curve of the face, as well as the depth of the eyes and distances from reference points such as the tip of your nose.

Skin texture analysis. This is the most recent technological development and differs from the others because it works on a much smaller scale. Instead of measuring the distance between your nose and your eyes, it measures the distance between your pores. It then converts those numbers into a mathematical code. This code is known as a “skin fingerprint.” Theoretically, this method could be so accurate that it could distinguish between twins.

In some establishments in China, it is already possible to pay at the famous KFC restaurants with a smile, thanks to facial recognition. BBVA has used this technology to facilitate payment ‘by face’ at its headquarters in Madrid, where users only have to look at a camera for a few seconds to pay for their meal.

Apple has long since incorporated facial recognition into its iPhone X smartphone model. This uses Face ID both to unlock the phone and give the go-ahead for purchases or banking operations through the mobile. This initiative has been joined by different smartphone manufacturers such as Samsung.

It has been doing it for a few years now. When you upload a photo and tag it, your face and your friends’ faces appear with their names without you having written them down. This is because Facebook is making use of facial recognition.

It is becoming increasingly common for health insurance companies to include in their policies video conferences between doctor and patient if the latter is unable to visit the doctor in person.

In this case, facial recognition is used to detect symptoms of illnesses and provide a medical diagnosis, especially in psychological cases.

Airports in Orlando, New York, Atlanta, and Orlando are already equipped with it. The application of facial recognition speeds up procedures as well as ensures greater security. In the case of the United States, one of the main objectives is to control the stay of immigrants in the country.

Facilitating the search for missing persons

In cities such as India, the facial recognition system has been enabled in the streets to compare camera images with photos in the database of missing children.

However, China has the same system to monitor its citizens. This perfectly exemplifies that the benefits of technological advances depend entirely on how we use them.

The police in the United States have bought it from Amazon. The system is called Amazon Rekognition and offers very accurate recognition that helps to recognize and identify faces. This system is arousing harsh criticism for not drawing a fine line between privacy and good for the citizen. In the United Kingdom, they have tried to take advantage of this technology with the same objective, achieving a 98% false-positive rate.

A Shanghai transportation company has partnered with artificial intelligence company Sense Time to equip its bus fleet with a facial recognition system. This technology serves as a payment system for passengers and also detects the fatigue of bus drivers. For example, it assesses whether they are distracted or misbehaving based on their movements or the time they spend with their eyes closed.

In advertising, organizations have leveraged technology as a valuable and cost-effective way to segment their campaigns, targeting specific ads to specific customer profiles. The goal is to determine a customer’s gender, age and other demographics to deliver more targeted, “fine-tuned” advertising.

As explained above, there are multiple benefits of using facial recognition systems. They help us to carry out and speed up our day-to-day tasks. It is beneficial regarding job security, mobile access and applications, online education, etc. In addition, we are sure that shortly more and more applications of this technology will be added in other areas that will facilitate processes and make them more secure.