Everything You Need To Know About Launching Your Own Cryptocurrency/ICO

Cryptocurrencies are the new frontier in finance, and ICOs are all the rage right now. An ICO can be a great way to make money in the crypto space and raise money for a new project. However, launching a successful ICO is easier said than done, and many people end up burning themselves in the process simply because they overlooked some important aspects of the ICO process. Let’s look at the steps of launching a successful ICO. 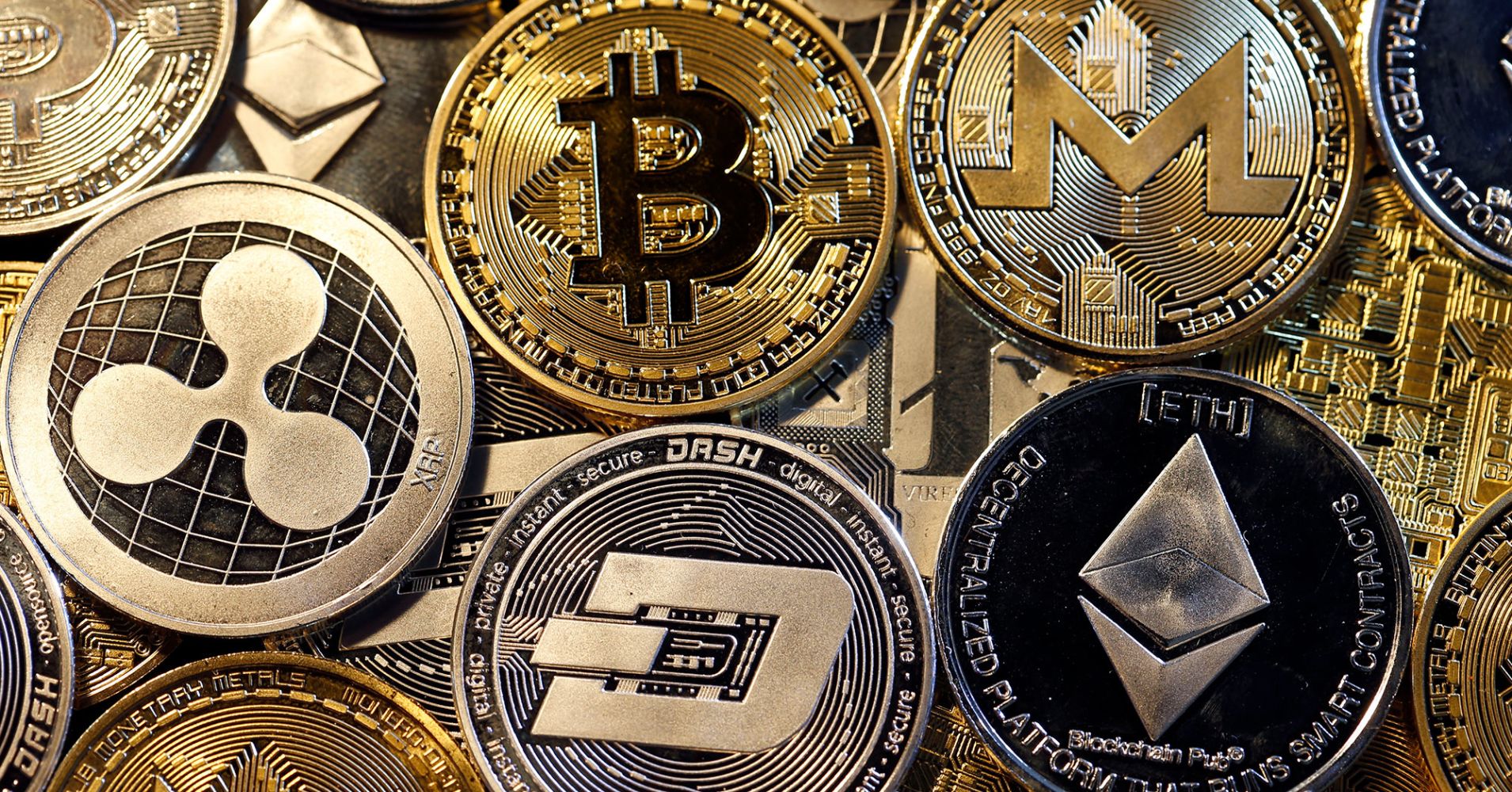 Make Sure that You’re Providing an Actual Solution

The market is already saturated with thousands of questionable coins with no real value of a viable project behind them. If you want your ICO to be successful, you have to make sure that you’re addressing a real need in the market and that your solution is significantly better than your competition’s. Make sure that you understand your target market well and what they’ll actually be willing to pay for. If this is for a project and you’re trying to raise funds, make sure that the token plays an integral part in the final product if you want to generate demand for the coin.

Understand the Rules and Regulations in Your Country

The crypto space is still largely unregulated, and new legislation is constantly being drafted to deal with the issue. But ICOs remain the most tightly regulated part since so many fraudulent ICOs have been launched. In most jurisdictions, ICOs are either under regulation or might be subject to regulation in the future. So far, only South Korea and China have strictly banned them.

US citizens also have to report any wealth held or income made abroad to the IRS. ICOs also have to abide by the US’s ‘know your customer policy’ and those who are not compliant are being prosecuted by the SEC. That’s why many tokens have decided not to open their ICOs to US citizens.

So, make sure that you’re constantly aware of current and new legislation regarding ICOs and crypto currencies. It would be wise who is familiar with the crypto space before you do anything.

Now comes the time to create the token and plan for distribution. You have to know which distribution method you’re going to use. You can choose to have multiple private pre-sale rounds to allow you to get even more traction before the launch starts. You also have to think about how many tokens will be made available.

You then have to choose a blockchain platform for your coin. The vast majority of coins today are launched through Ethereum’s platform; 81.7% to be exact according to data from ICOWatchList. The rest are launched under a proprietary blockchain or other popular third-party platforms like Hyperledger, Waves or Stratis.

You should already have released a white paper by now explaining all the technical aspects of your coin. This will help your project gain actual legitimacy in the community and will have a huge effect on how your ICO will be received.

You also have to promote your ICO whichever way you can. Get active in the community and start gaining traction at the grassroots level. Advertise your ICO on the popular ICO calendars. Guest blogging is also a great way to get attention for your ICO. There are tons of blogs out there that can help advertise your project and are constantly looking for fresh content to add to their site. One sponsored post could be enough to get you syndicated on Google news and gain tons of attention for your coin, so make sure to make guest blogging a central part of your strategy.

Launching a successful ICO is definitely a challenge, but by following these few steps, you should be that much closer to success.