HomeFinanceEverything You Need to Know About Blockchain Technology
Finance

Everything You Need to Know About Blockchain Technology

If you have been following banking, investing, or cryptocurrency over the last ten years, you may be familiar with “blockchain,” the record-keeping technology behind bitcoin. And there’s a good chance that it only makes so much sense. In trying to learn more about blockchain, you’ve probably encountered a definition like this: “blockchain is a distributed, decentralized, public ledger.” 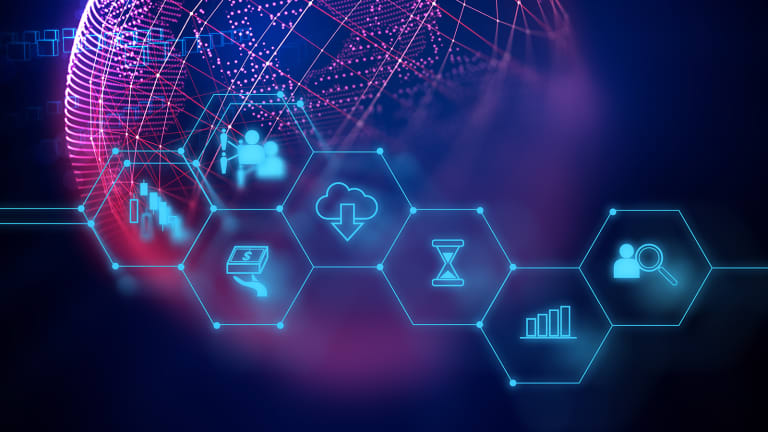 What exactly is blockchain?

If you find this technology complicated, its basic level is that it is a chain of blocks. However, it is not in the sense of what the words mean!  So, when someone speaks of ‘block’ and ‘chain’, they are talking about the digital information ( “block”) which is stored in the public database (which is the “chain”). To learn more, pay a visit to robots.net.

“Blocks” happen to be the blockchain which are made up of the digital pieces of information. They comprise three parts which are:

Blocks store information about transactions like the date, time, and dollar amount of your most recent purchase from Amazon. (NOTE: This Amazon example is for illustrative purchases; Amazon retail does not work on a blockchain principle)

Blocks store information about who is participating in transactions. A block for your splurge purchase from Amazon would record your name along with Amazon.com, Inc. Instead of using your actual name, your purchase is recorded without any identifying information using a unique “digital signature,” sort of like a username.

Blocks store information that distinguishes them from other blocks. Much like you and I have names to distinguish us from one another, each block stores a unique code called a “hash” that allows us to tell it apart from every other block. Let’s say you made your splurge purchase on Amazon, but while it’s in transit, you decide you just can’t resist and need a second one. Even though the details of your new transaction would look nearly identical to your earlier purchase, we can still tell the blocks apart because of their unique codes.

While the block in the example above is being used to store a single purchase from Amazon, the reality is a little different. A single block on the blockchain can actually store up to 1 MB of data. Depending on the size of the transactions, that means a single block can house a few thousand transactions under one roof.

Is the Blockchain Private?

Anyone has the license to get the view of the contents in the blockchain. However, the users must also opt for connecting the computers to blockchain networks. To doing so, the computer will receive a particular copy of blockchain which gets updated automatically whenever the new block gets added. It also gives the live update whenever the new status gets posted.

If you look over the Bitcoin blockchain, you can also notice that you actually don’t have the access for identifying the information concerning the users. However, transactions on blockchain cannot be completely anonymous. As a matter of fact, the users’ personal information is always limited to the username or digital signature.

This compiles everything to know about blockchain technology!