Regardless of how long it’s taking some people to come around, eSports is becoming a bigger and better industry with each passing year. It has now gone mainstream, expanding beyond its starting audience of hardcore gamers; now it entices casual gamers and those looking for entertainment in a similar manner to that of traditional sports fans with the likes of football, hockey, and basketball.

But eSports has some way to go before it can rival the revenues of the biggest established sports leagues. The top five teams of the English Premier League alone pulled in $6 billion in revenue in the 2016/17 season, as recorded by Deloitte. That’s not to say that eSports isn’t doing tremendously well, and raking in its fair share of revenue as well. The eSports industry as a whole brought in $906 million in revenue year-on-year, bringing in a massive 380 million viewers of the course of 2018, per NewZoo. What’s most impressive about the trajectory of eSports is that they experienced a growth of 38 percent year-on-year in 2018.

The industry continues to grow as more brands see the investment opportunities available, which is, in great part, down to the increased legitimacy of eSports in the public eye. 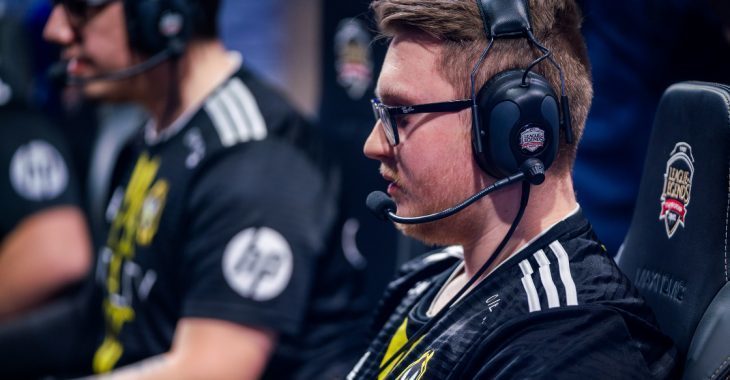 There are many key elements to a sport becoming established, with eSports being a rather unique case due to the lack of athleticism involved. The rapid increase in the quality and availability required to make eSports a true spectator sport has, naturally, been a very important factor – with live high-definition streaming and easy-access, sociable platforms being integral to eSports’ rise. We also see entire arenas getting filled with in-person spectators, more so in Asian countries but increasingly in the West too.

However, while appeasing the built-in fan base was important, for eSports to bring in serious revenue, as it does now, it had to prove itself to be a legitimate form of entertainment for spectators to the rest of the world. For a sport to be legitimate, it needs to be inherently fair and be entirely skill-based. The top eSports such as DOTA 2 and LoL are games in which the players on each team have full control over what happens in the game.

The fact that these games, as well as the likes of CS:GO and Rocket League, feature entire games of player versus player without the intervention of computers, means that they have become skill-based games, and thus can be recognized as legitimate sports. 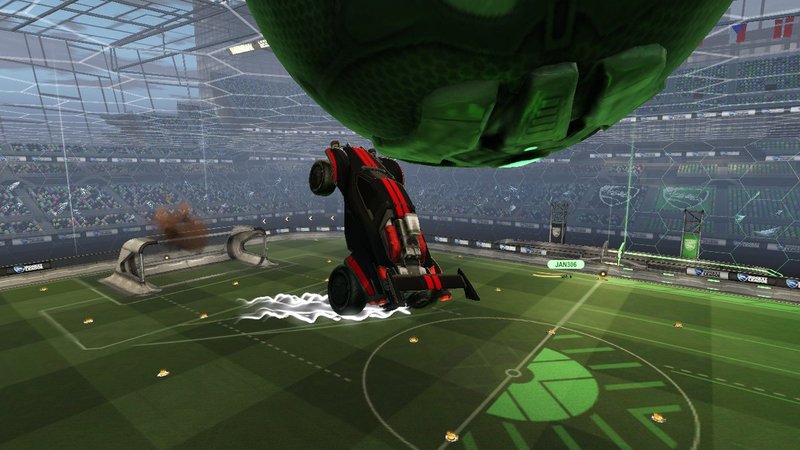 The fairness and skill of the game has been recognized by third parties getting involved with eSports, such as MoPlay, a site which now offers odds on CS:GO, Heroes of the Storm, LoL, Overwatch, Rocket League and many more eSports because they know that the games are fair, allowing for legitimate betting on the games, as is the case with traditional sports.

Other third parties have established their stake in eSports as well, with many traditional sports news outlets now boasting eSports sections, such as ESPN.  Casual fans can keep up with the latest within their favored eSport without tuning into every online broadcast, as much of the original fanbase did to found the initial core.

With the games being fair and skill-based, third parties such as betting services and news outlets have been able to legitimize eSports in the public eye simply through coverage by big-name brands. As the industry continues to grow, more businesses will be looking to get a piece of it.