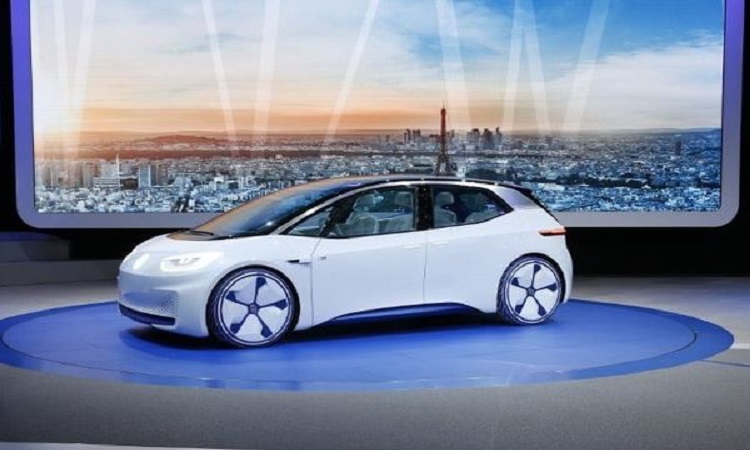 Many people in the country will get the first experience of an electric vehicle through public transport system and corporate fleet. There are 20 cars on every 1000 people, while in America this figure is up to 800. Companies like Bengaluru’s Lithium Urban Technologies Private Limited, which provide Electric Vehicle Fleet to Corporates, are engaged in enhancing business.

Indeed, Indian companies have set a target for closing the sale of internal combustion engine cars by 2030. Sanjay Krishnan, co-founder of Lithium Urban Tech, said, “In coming five years we will have 10,000 electric cars and buses.” He said that the first car of the company could come this year. Business giants such as like Accenture and Tesco are planning to raise $20 Million from the Urban Institutional and Strategic Investors. He plans to double the production capacity of 400 electric cars in the next six months by entering into expansion in New Delhi and in cities such as Mumbai, Chennai, Pune, and Hyderabad. This information was given by the company’s NCR head Joy Nandi.

The cost of car ownership in India is low. Therefore, there will not be any problem with the people being shifted to electric vehicles, which usually come in other countries and the cost of those vehicles is also relatively low. Chief Executive Officer of Mahindra Electric Mobility Limited, Mahesh Babu, said in a conference last month, we have started with mass mobility. Now we will work on bringing expensive models. This is the opposite strategy from Tesla. The path of electric transports will emerge from public mobility. We need to think about it.”

Mahindra has partnered with App-based Uber Technologies Inc. in November to deliver hundreds of electric vehicles for Hyderabad and Delhi. The first consignment of 10,000 electric vehicles will be supplied for government employees, Mahindra is also supplying Tata Motors as well. In the way, the market of electric bike developed in China, in India, something similar is happening. In the past, huge public investment was made on public infrastructure including buses, taxi fleets, electric railways, and then electric vehicles were offered to the consumers.

The Best Album Cover Templates of 2023