Can Custom Magnets Play A Key Role In Political Campaigning?

There are a lot of ways that politicians can stand out in upcoming elections. One option is to invest in custom printed magnets. How could they play an important role in political campaigns? 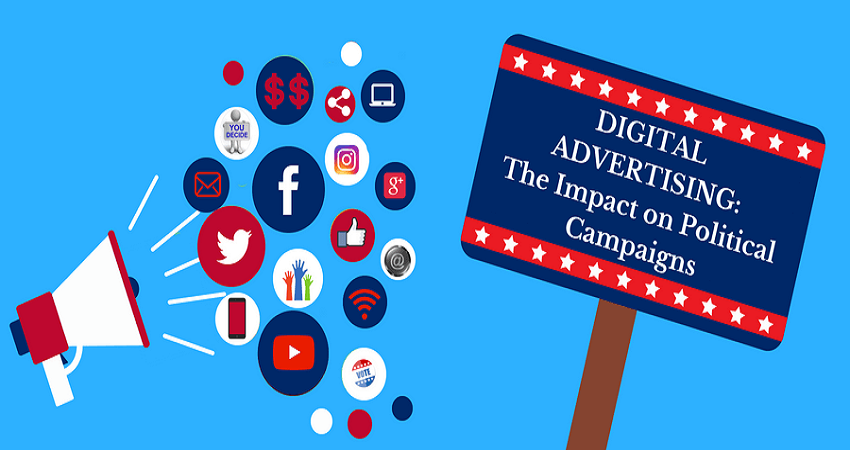 Custom printed magnets might be valuable in political campaigns

Political campaigns have relied heavily on promotion marketing for decades. The iconic MAGA hats were probably the most memorable thing about the 2016 election, other than the candidates themselves of course.

Traditionally, political campaigns have relied on clothing as part of their branding strategies. The benefits of using hats and T-shirts for political campaigns is obvious. People will proudly wear them and use them to get visibility for their preferred candidates.

What are the benefits of custom printed magnets in political campaigns over traditional promotional products?

Before you begin developing magnets for a political campaign, it is important to understand the benefits they could play in reaching future voters. One of the chief benefits is that they can be used in more intimate settings.

Modern politics has become extremely divisive and toxic. People have to worry about getting harassed or even assaulted if they wear memorabilia expressing solidarity for a candidate that other people do not like.

The good thing about using custom magnets instead is that people can use them within the confines of their own home. This means that the magnets will only be seen by friends and family members that are invited in. These people will be presumably much more civil than a random person on the street. Political supporters can use magnets to express their support behind closed doors and possibly change the minds of people that would otherwise be reluctant to listen.

These magnets might also be ideal for generating support within certain industries, such as hospitality and manufacturing. Getting institutional support from certain industries like these is important in many campaigns. Companies can use custom magnets at their place of business to communicate their support for a certain politician. Their colleagues, employees and customers might all get the message and decide to extend that support as well.

This is especially important if you are running for local office. In many communities, local businesses can wield a considerable amount of power for a couple of reasons:

You can get a lot of support from these companies if they use magnets endorsing your political campaigns.