Most of us associate blockchain technology solely with cryptocurrencies.

That’s understandable, given the incredible amount of interest in cryptocurrencies over the last few years. Arguments about the relative usefulness of cryptocurrencies continue to rage between Reddit investors, traditional banks and the mainstream media. 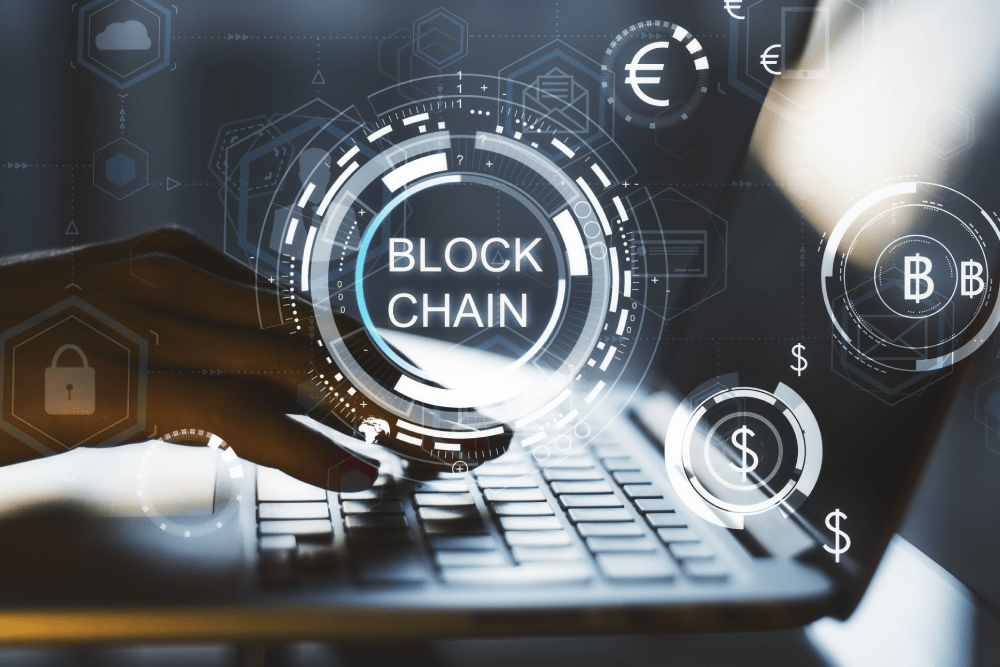 And for some that argument extends to blockchain — but only for those who aren’t paying attention. While investors can justifiably complain about the risks and controversy surrounding cryptocurrencies, blockchain technology continues to mature and is now being used for purposes far beyond cryptocurrencies.

At its simplest, a blockchain is a digital, public ledger that records online transactions. It’s similar to any kind of online database, except it has several advantages, most importantly a greater degree of security.

Given that global commerce and culture has moved online, there is more demand than ever for the security that blockchain technology provides, and more people are finding innovative ways to use it.

Here are a few examples:

Even in the developed world, there’s a lot less trust in elections than there used to be.

This is particularly relevant in the US right now, where many Americans continue to believe that Donald Trump won the 2020 presidential election. At the same time, there’s evidence of election fraud in many countries around the world, the US included.

Enter blockchain technology, which several US states are looking to as a solution for improving the integrity of election results.

Voatz – An app that allows users to vote using their mobile device. Voting is possible in any jurisdiction that chooses to use the app. It’s currently being used for West Virginia military personnel and travelers.

Follow My Vote – Another decentralized app that offers many blockchain-based solutions, including for elections.

Everyone following technology news is likely aware of the craze for NFTs by now. The fad has gained traction so quickly it feels like you can’t visit any news site without seeing a story about the trend of non-fungible tokens, especially to authenticate works of art.

But there’s more than one way that blockchain can support the arts.

Mogul Productions, which launched in February 2021, aims to bring blockchain and decentralized financing to the film industry, allowing anyone with their app to vote on the company’s film projects.

The company announced this week that it will hold its first blockchain vote on three films, allowing users to decide which one begins production.

“The blockchain-based vote, which will occur from August 5th to August 19th, will be the first time ever that cryptocurrency holders get to govern the financing of a Hollywood movie; decentralizing the process and giving the power to the hands of fans,” wrote PopHorror.com.

India to Use Blockchain for Diplomas

A rise in document forgery has led the government of a state in India to embrace blockchain as a means of authenticating student diplomas.

The Government of Maharashtra announced a partnership with the Indian blockchain startup called LegitDoc to launch a credentialing system, powered by Ethereum, to provide tamper-proof diploma certificates, according to Coin Telegraph.

From the article: “To counter the rise in document forgery, the Maharashtra State Board of Skill Development (MSBSD) opposes India’s crypto ban narrative of using Ethereum-based public blockchains. In an exclusive statement with Cointelegraph, LegitDoc CEO Neil Martis highlighted that while the certificates are verified using traditional manual methods, MSBSD will start advocating only the digital verification method for all the manual verification requests starting next year.”

These are just a few examples, but they show the scope of blockchain technology, and the many possible uses. We’re likely to see many more such examples in the near future.