Blockchain is a type of distributed database that stores information digitally. A blockchain records transactions securely and provides transparency. It’s used in cryptocurrency systems, such as bitcoin. Blockchain is a type of distributed ledger technology (DLT) that is used to record transactions across many computers simultaneously. Data is collected together in groups called blocks, and each block holds a set of records. Once a block is full, it is closed and linked to the previous block, creating a chain of data. New data is added to this chain by compiling it into a new block. This process continues until all blocks are full. A database stores information in a table format. A blockchain stores information as blocks that are linked together by timestamps. 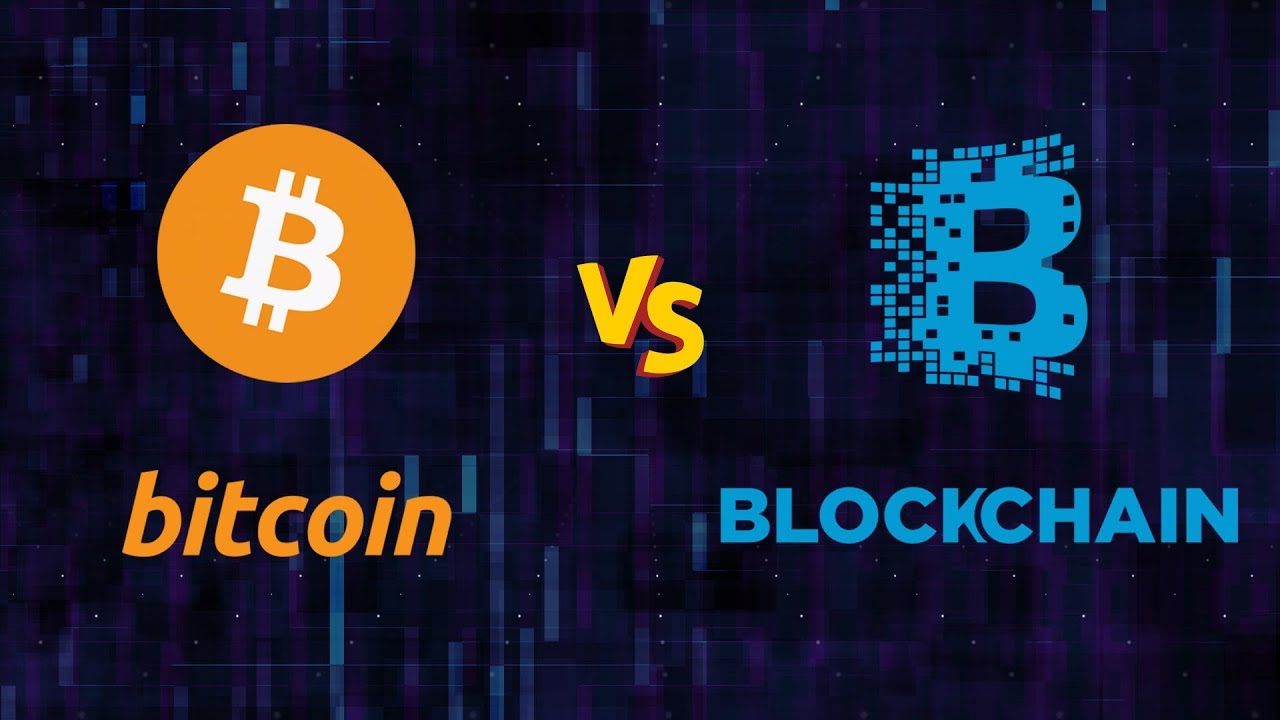 There are currently over 10,000 different types of cryptocurrencies. Most of them are based on blockchain technology. Many of these currencies are used as payment methods or stores of value.

A company should never rely on a single computer system for storing critical information. Instead, the company should create redundant systems that can be accessed simultaneously. These systems must be located in different buildings and connected by phone lines. If one fails, another can be quickly switched into place. A blockchain is a decentralized digital ledger that records every transaction made using bitcoin. By having different computers store copies of the ledger, the system prevents any single computer or person from altering the ledger. This makes it impossible for someone to hack the system and change information. Blockchain technology allows for information to be stored permanently and irreversibly. This permanent storage makes it difficult to change information without being detected. Information about cryptocurrencies is kept on a public ledger called a blockchain, which means that everyone can see what’s going on. Because of this, people can trust the information because there are a lot of eyes looking over it. Bitcoin is an open-source software project that allows users to send money online without intermediaries such as banks or credit card companies. Transactions are recorded in a public ledger called the Blockchain, which is maintained by a network of computers around the world. Anyone can verify the validity of each transaction, but the identity of the sender and receiver remains concealed. Because there is no central authority, Bitcoin does not require trusted third parties to operate. Blockchain technology allows people to remain anonymous when using the internet. Users can use encryption keys to protect their identities online.

How secure Is Blockchain?

Blockchain technology achieves decentralized security. Every time new blocks are stored chronologically and linearly. It’s very hard to change the content of the block if you want to change something. Each block has its own hash code. Hash codes are generated by a mathematical function that converts digital data into a string of numbers. If the original data is changed or edited, then the hash code also changes. A hacker who controls 51% of the nodes could take over the blockchain by rewriting history. This requires enormous amounts of money and resources. Anyone trying to stop them would have to rewrite every block in the chain. Cryptocurrencies are valuable assets because of their decentralized nature. A hacker or group could take over the entire network by attacking it, but doing so would be very costly. In order to make money, the attacker would have to destroy the coins and create a new currency.

How do blockchains have an edge over banks?

A bank is a financial institution that provides services such as checking accounts, savings accounts, credit cards, mortgages, loans, etc. Banks charge fees for these services, but some people still use them because they are convenient. In contrast, Bitcoin uses a peer-to-peer network called blockchain that allows users to send money directly to each other without an intermediary. This means there is no middleman or third party involved in transactions. Because of this, Bitcoin doesn’t charge any fees. Plus, it’s completely anonymous.

Bitcoin is a new type of currency that uses cryptography to regulate the creation and transfer of money. It works without any middlemen or banks. Bitcoins are created when users use software to solve complex math problems. This process is known as mining. The first person to do this gets rewarded with 25 bitcoins. Bitcoin’s value fluctuates with demand and supply. There are 11 million plus bitcoins in circulation around the globe. The Swiss government said that bitcoin was not a pyramid scheme because there were no promised profits. However, the concentration of wealth in bitcoin is high, and it could become a pyramid scheme if more people join.

Hope you liked this article. Go on to Read more.