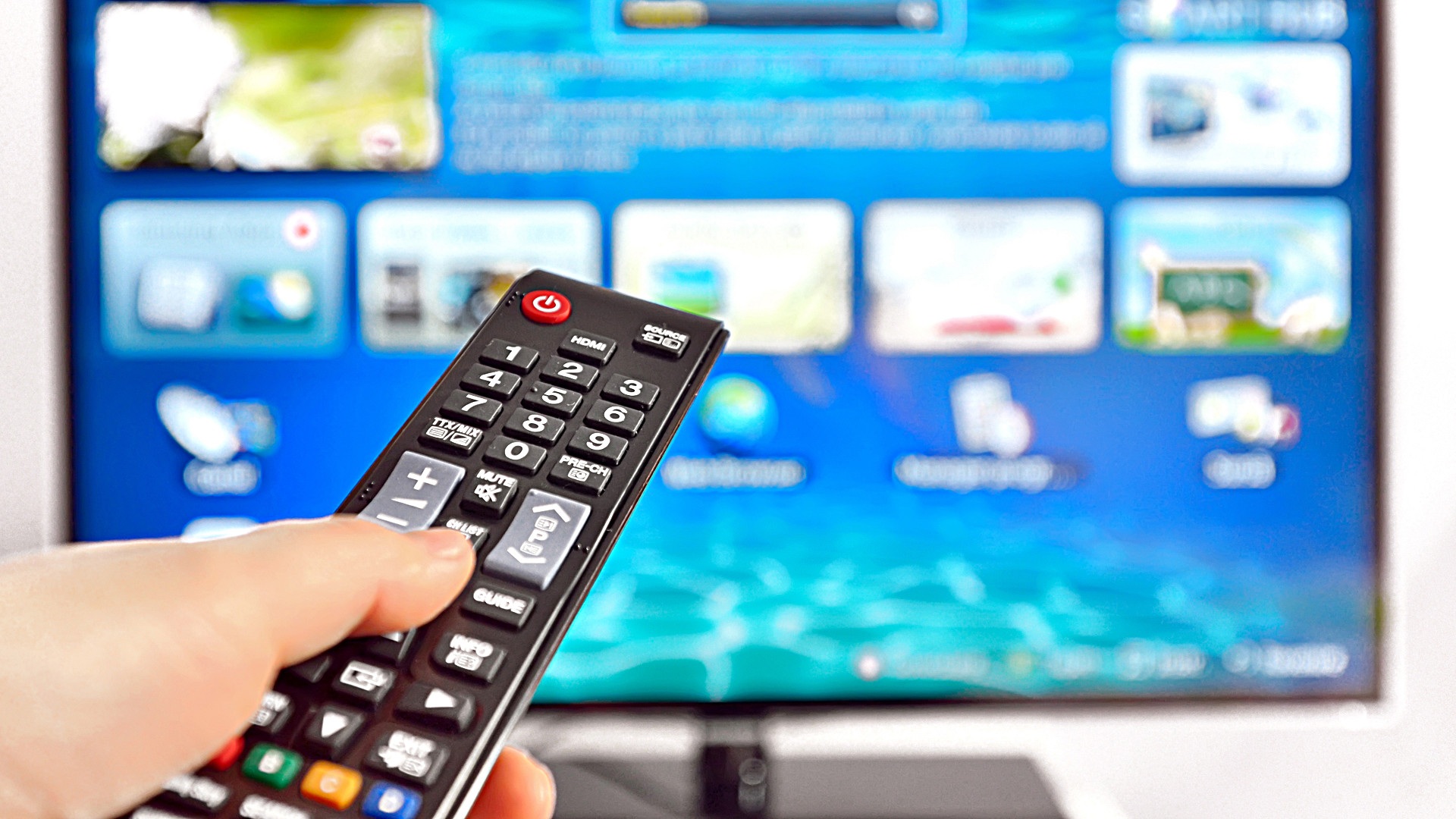 Binge watching is a great way of spending any afternoon glued to your favorite series. If you are an avid series lover, you know how captivating a series gets ones you start watching. You simply can’t keep your eyes off the TV screen.  Thanks to Netflix, this is possible on many Smart TVs come with the app. You can binge on sizzling series such as ‘Game of thrones’ all day long.

Netflix Australia may be reluctant towards letting Australians take a peak on this trending series but they have other amazing programs one can enjoy in Australia. For instance, Netflix has introduced a number of interesting TV shows that you won’t get enough of. ‘War Horse is one such series that you can stream on your smart TV.

Netflix can be streamed on most smart TVs such as Roku, Samsung, LG 4K, and Sony TVs. LG 4K Smart TV offers some of the best series such as ‘Orange is the new black’ in full HD in Australia.  In fact, Netflix has put an approval stamp on these Smart TVs as the best to invest in especially if you binge watch a lot. The reason why Netflix recommends these smart TVs is because users can resume watching from where they left even after turning off their TV sets.

Additionally these TVs feature Netflix buttons for easy access of the channel. This is so important and good of Netflix because TV shopping is not easy either.  Users who would like to access Netflix can easily narrow down their choices. Over 40 million people are subscribed to Netflix and recommending these TVs is a move that can influence other TV manufacturers to make theirs compatible with Netflix.  This would be beneficial to the consumers who feel constricted when shopping for televisions. Browse All New and Upcoming Web Series Reviews here

To start binge watching on your Smart TV, simply press the Netflix button your remote. If your remote does not have that option, select it on your home screen and click on it and sign up if you haven’t. Sometimes the Netflix app may me hidden under other names such as Mart Hub on Samsung TVs, Internet TV or Premium on LG televisions and Video on Sony television sets.

Some people purchase set-top boxes to enjoy Netflix Australia but that means digging deeper in your pocket. To save money, just purchase the Television brands mentioned above and follow the prompts to access thousand of channels on Netflix in Australia.