Batting has always been an important part of the T20 format. And a player that has the ability to strike high run rates in the shortest time is the most successful in the IPL. Andre Russell, Glenn Maxwell are among those players. Here’s a list of the top 5 players with the best strike rate in IPL history. 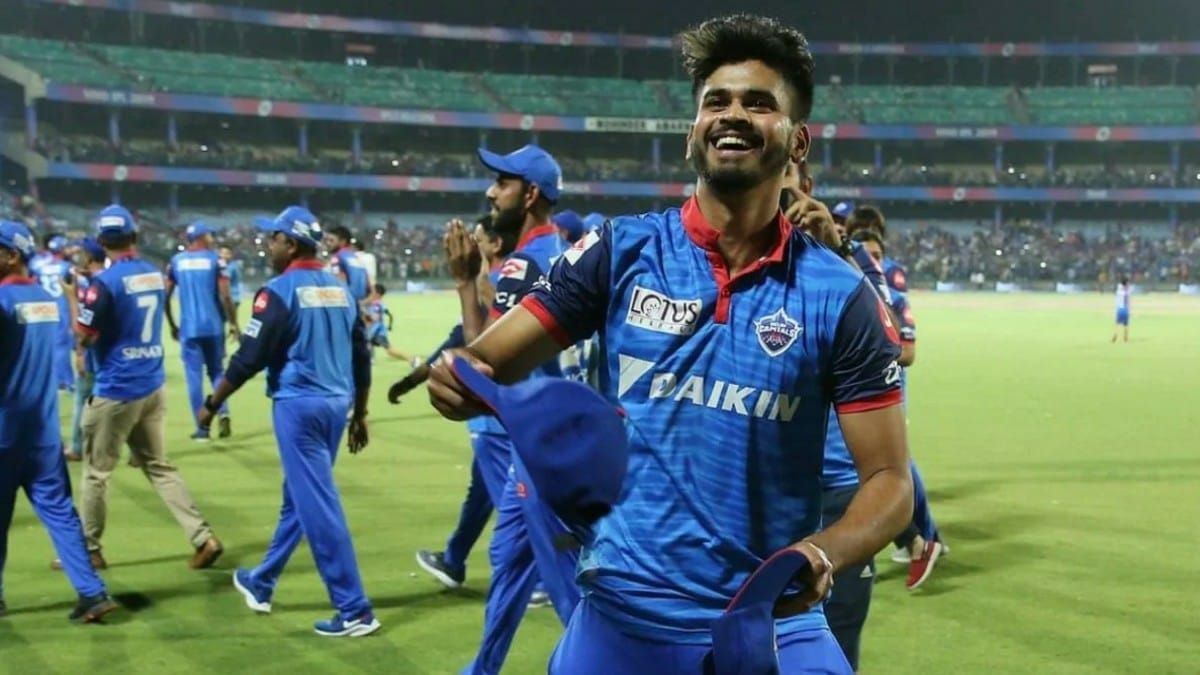 This list of best strike rates in IPL history includes Indian as well as overseas players. Let’s have a closer look at their performance one by one.

This Jamaican all-rounder is a power hitter of the KKR team. Having played 74 IPL matches, Andre has scored 1,517 runs. He’s a live wire when on the pitch and no one can stop him from chasing difficult runs.

He has been with the KKR team for the last six seasons and has several times made remarkable appearances. For instance, in IPL 2019, he made 510 runs at a strike rate of 204.81. Also, his performance against the RCB where he scored 48 off 13 balls is worth mentioning here.

Andre is a game finisher and a world champion. He not only tops our list of best strike rates in IPL but also holds the first rank in having the highest strike rate in One-Day Internationals.

Interestingly, the second player from our list is also part of KKR. Seems as if KKR has a team of the best players. Sunil has been with the team for the last 9 seasons and is undoubtedly the best finisher.

His performances made him cement his position as the team’s opener. Having played 120 IPL matches, he has scored 892 runs at a strike rate of 164.27. Also, while playing for the KKR, he made impressive records, such as having taken 3 four-wicket hauls against a single franchise and having won the Most Valuable Player award two times.

This 33-year-old mystery spinner is an asset to the KKR team being a crucial part of the two IPL victories. Narine has various bowling techniques up his sleeves.

Moeen Ali is an England all-rounder, but he made highlights in his career being part of the RCB team. Having played only 19 matches, he has scored 309 runs so far at a strike rate of 158.46.

With his power-hitting shots, Moeen has the ability to make bowlers cry for mercy. Who can forget Kuldeep Yadav breaking into tears when Moeen made him whack all around the park for 26 runs in a single over?

Now he’s part of the CSK team which bought him for a whopping 7 Crore rupees. And his performance was remarkable in IPL 2021 while playing for the team. During the first phase, he scored 206 runs at a strike rate of 157.25.

He’s famously known as “The Big Show” because of his winning performances in every match he plays. He’s an Australian all-rounder and can leave spectators awe-struck with his batting and off-spin bowling.

Glenn never gives time to the bowler to settle and when a high score is required Glenn will be the finisher of the match. Also, he has the record for having the 2nd highest career strike in One-Day Internationals

The former vice-captain and the current skipper of the Delhi Capitals is slowly marking his name in the world of cricket. In fact, now he is being listed among big-name cricketers, especially in IPL. He has played a total of 68 matches and has scored an impressive 2,079 runs at a strike rate of 151.97.

After his success in the shorter format, this wicket-keeper batsman is now a consistent part of the Indian cricket team. He faced a lot of struggle during his early years, but once got a chance to play for the Indian side, smashed a fifty in his debut match. And this was followed by a century in the next. Also, he has the record for the most catches in a test match.