Best Gaming Phones In The Market

Gone are the days when gaming was limited to just dedicated consoles like PlayStations, Xbox, Nintendo, and Gameboys. The advent of cutting-edge technology has reintroduced the concept of high-end gaming on smartphones. These small packages are now capable of monstrous feats, with tiny yet extremely powerful chips that can handle even the heaviest of titles.

Games like PUBG have increased the need for powerful chipsets to do justice to such games on mobile platforms.

To be fair, a majority of smartphones are capable of gaming in 2019, with even the most inexpensive of smartphones being able to handle basic gaming. But that is not why we compiled this list. 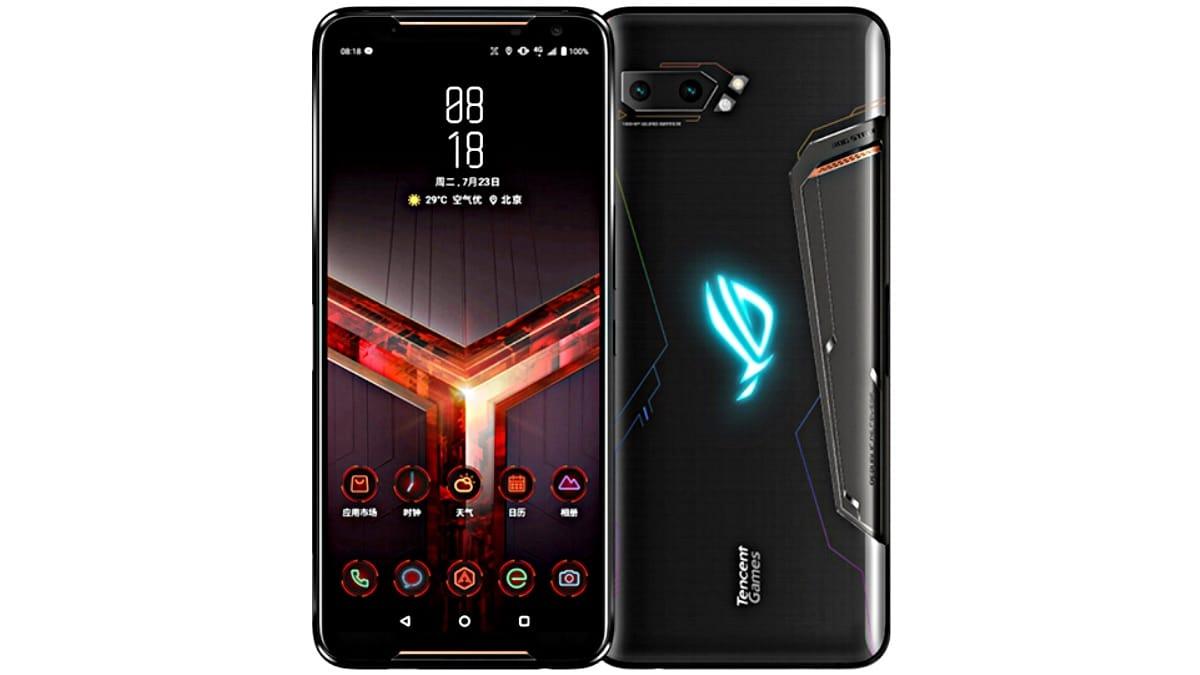 We will mention the latest and greatest among an array of offerings by various smartphone brands, that have propelled the gaming revolution around the world. These phones don’t just game, they glide through them and offer an unrivaled experience. Each of these devices has unique features that make them stand apart from the hordes of normal smartphones and gives them the edge to be called the best phones for gaming, providing the best bang for your buck!

Asus was one of the first brands to jump on the gaming smartphones bandwagon and come out with its ROG phone in 2018. A pretty solid offering that won hearts all around, it paved the way for future generations of the phone. But no one expected the leap it would take in terms of improvement to come up with a beastly offering that smashes all competition to bits. The Asus ROG phone 2 has all the bells and whistles of a gaming device in the form factor of a portable phone. Its list of features is extensive, and almost absurd if we consider the form factor. It is the first phone in the world to come with Snapdragon’s 855 Plus chip, that allows it to even be used as a CPU and connected to a monitor, which is a testament to its powerful specs. If that alone is not to impress you, the phone also packs in 12GB of RAM as standard with 256GB or 512GB of UFS 3.0 storage, and a massive 6,000mAh battery. It comes in a dazzling OLED display with a 120Hz refresh rate. It comes with a slew of accessories to elevate your gaming experience and while the other manufacturers are ditching the headphone jack, this phone has 3 of them!

Who said a gaming smartphone cannot be an all-around great performer? Although the One Plus 7 Pro does not advertise itself to be a gaming-centric smartphone, it’s specifications and power-packed performance surely put it in that league. With a 90Hz refresh rate on its QHD+ AMOLED screen and a beefy 4000mAh battery to support the latest and greatest Snapdragon 855, the 7 Pro is one of the fastest phones in the market and great for playing blackjack online. It also has a super-fast charging capability known as Warp Charge. Combine this with a smooth and simplistic chassis, great cameras and almost stock UI, and the One Plus 7 Pro is hard to beat. 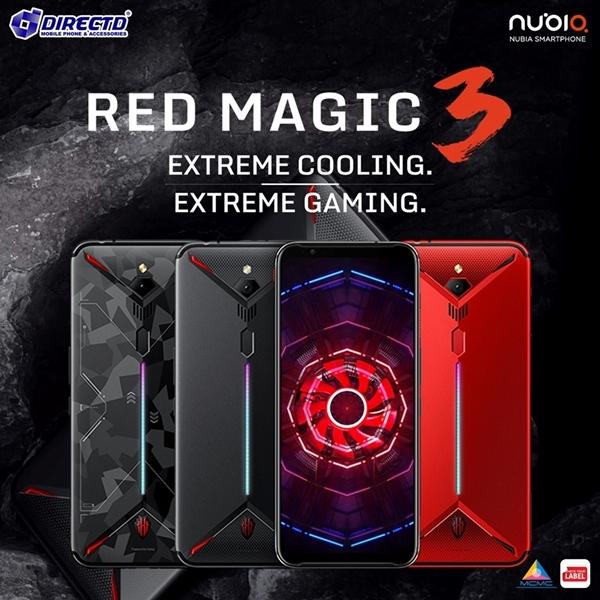 Nubia Red Magic 3 is one of the lesser-known gaming phones around, but it is no slouch! Flaunting a brazen design with all the accents of a gaming phone, Nubia Magic 3 is a looker. It comes in black, red and a tantalizing camouflage edition with options from 8GB to 12GB of RAM. It features a Snapdragon 855 chipset and a 5,000mAh battery with 27-watt fast charging. To make the deal even sweeter, it also has a gorgeous 6.65-inch 90Hz AMOLED screen that is perfect to play blackjack. While the camera setup only features one camera, it is a 48mp shooter and should be more than enough for most people. Along with customizable RGB strips, the Nubia Red Magic 3 also features additional quirks to help make the gaming experience of users much smoother.