Who wouldn’t want to be able to see into the future and know what the world needs and then develop it?  Personally, I would use that superpower to play the stock market. What would you use such a superpower to achieve? 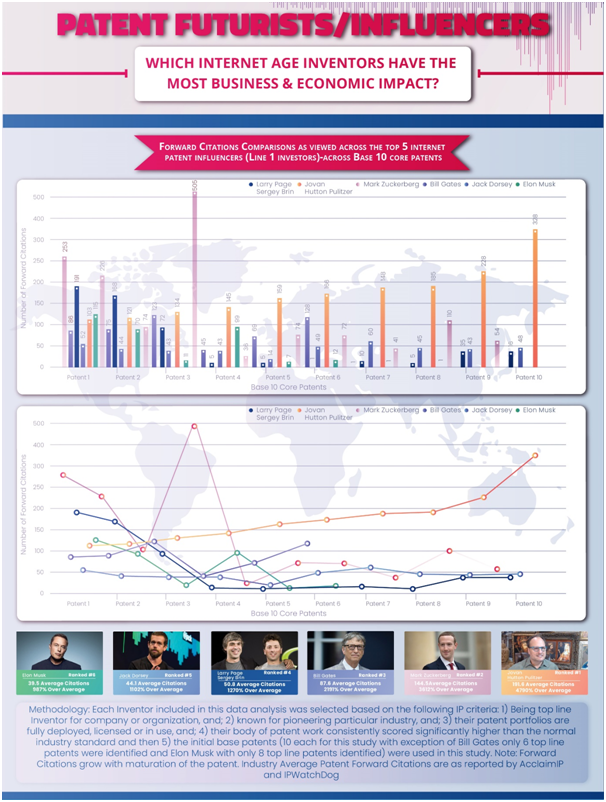 CAN SOME PEOPLE SEE THE FUTURE?

For thousands of years mankind has tried a myriad of ways to be able to see the future, but now more than ever society might be able to both see and document those among us who can truly see and predict the future. Are there some among modern mankind gifted with the divinatory arts?

Throughout the ages, the divinatory arts have created countless techniques for the manifestation of intuition such as the ones ancient oracles enunciated in temples, to the reading of bones or animal intestines, sacred books, timelines drawn or encrypted in glyphs or even reading the dregs of coffee or tea in a cup. Every mythical & fantasy Hollywood movie from Avengers: Endgame to Lord of the Rings depicts those with ancient skills of both seeing and acting upon events that will happen in the future.

Although Doctor Strange could not change the future of Tony Stark in the last Avengers instalment, the real-life truth for being able to see the future and pull off seeming feats of magic is more akin to the ability Tony Stark had to ideate, create and propagate the various technologies he could envision in his mind. I wonder “Are there Tony Stark’s among us?” “Are today’s superheroes the people who can think up or technological future and bring it to life?”

What is a futurist anyway? Futurists are people who systematically explore predictions and possibilities about the future and how they can emerge from the present. Who wouldn’t want to know what may happen in the next hundred years, or better yet; what technology should be developed that all mankind would both use and buy. Such skills would be a superpower worthy of a Marvel Comic character is there ever was one. For this article our super-thinking-heroes don’t have cool nicknames, they are names you have heard over and over in the media, such as Elon Musk, Bill Gates, Mark Zuckerberg.  Some of them are huge in Silicon Valley and the financial markets such as Jack Dorsey, Sergey Brin or Larry Page. One, Jovan Hutton Pulitzer, is long removed by choice from Wall Street and Silicon Valley quietly thinking and developing our collective.

One way to understand the thinking of futurists, the rare individuals who can see into the future and make it come true, is to look at the patents they have created. Take a look at the names above. These are the people who brought the world such things as PayPal (Musk) which broke open the eCommerce future, and the ones who made all of our computers operate easily and intuitively (Gates) or the one who allowed you to connect the physical world to the virtual world and make your camera on your mobile device look at an image, product or barcode and instantly zoom to the correct internet page for it (Jovan Hutton Pulitzer). Thanks to one of these individuals, we can all message not only our loved ones but use our mobile to talk to the world with Twitter (Dorsey) and you already know what Google does (Sergey/Brin) and how many times today did you check your Facebook (Zuckerberg)?

Of course, one could look at each of the companies’ these futurist created and say “they have a large company so they must have been able to see the future”, but, then again, many companies grow from mergers and acquisitions.

Another way to gauge a futurists impact on society is to look at the numbers of consumers using their innovations: Musk (PayPal) has 305 million users, Dorsey (Twitter) has 262 million users, Gates (Microsoft) has 1.2 billion users, Google (Sergey/Brin) has 2 billion users, Facebook (Zuckerberg) has 2.5 billion users and Jovan Hutton Pulitzer’s Scan Commerce & Scan Connect patents are licensed to virtually all 11 billion mobile devices manufactured and in operation to date.

However, the real tool insiders use to gauge the impact and value of any one idea or innovation is to look at what the bankers, acquisition specialists to intellectual property experts look at – (in patent terms), what the industry calls “forward citations”. Patents are living documentable proof of one’s ability to see the future, predict how it can be capitalized upon and visualize and actualize the products/services which will be needed to operate in the future.

Allow me to give you a crash course in understanding the behind the scenes, buried in the paperwork yet the single most valuable asset any company has other than its users – the intellectual property in the form of patents.

As of this writing, there have been approximately 10,788,000 patents granted by the United States Patent Office. That means the odds of any one person having a granted patent is about 1 person in every 698 people alive. An even more astounding number is that only 181,239 of those 10.7 million patents granted make money. That’s right, the math shows that only 1.68% of all patents make money. Now you’re getting the idea of just how hard it is to see the future and what can be monetized and turned into a viable business.

For the final lesson, let me refer you to the attached infographic. As if being able to see the future in that narrow sliver of 1.68% of all patents granted is not superpower enough, imagine this for a moment: the majority of patents never impact society, but of those which do they have a notation in their “patent jacket” which shows effectively how many times other companies/inventors have to “cite” a particular patent. This simply means they have to acknowledge to the United States Patent Office that “this particular patent” comes before theirs and they acknowledge the cited patent is one of those initially over and above the patent they’re attempting to get approved by the USPTO.

The more one’s innovation or patent has an impact on society the more citations the patent has and although most patents are useless, those rare individuals who can create a patent with some measure of value achieve on average 4 to 5 forward citations. Four to five other inventors/companies had to acknowledge the patent and cite it in their official approval process. Through the filter of at what the bankers, acquisition specialists to intellectual property experts look at, forward citations are a true identifier (of several) which physically depicts (in written documentation form) the particular value the futurist brings to society as a whole. The more the forward citation, the more impact and value to society. This is where the vision matters and becomes evident – forward citations.

Can forward citations be used as the marker for being able to see the future and address the needs of society be narrowed down to numbers? To ratios? To percentages? You bet.

In the attached research document titled “Patent Futurists/Influencers – Which Internet Age Inventors Have The Most Business & Economic Impact?” You’ll find that Musk has an amazing 987% (nine hundred eighty seven percent) achievement over the norm in forward citations and Jovan Hutton Pulitzer (the least media limelight futurist of them all – and maybe the one you actually know the least about, thus my links) has a superhuman 4790%. A jaw-dropping four thousand seven hundred ninety percent forward citation rate over the industry average.

There is, after all, a way to scientifically prove the minds of some people can display superhero-like abilities when it comes to seeing the future. They did not divine bones, read sheep intestines or decode ancient texts of wisdom. They simply saw the future in their minds and decided with enthusiasm, focus, and discipline to make what they all saw in their head become reality.