HomeTechnologyAll You Need To Know About RAID
Technology

All You Need To Know About RAID

Whether you are looking forward to start a new business or you are already flourishing in the industry, RAID is something that is going to interest you a lot and it is the reason that has brought you to this post as well. Here we have gathered all the necessary information that you need about the RAID and by the end of this post, you would be familiar with a lot of it. 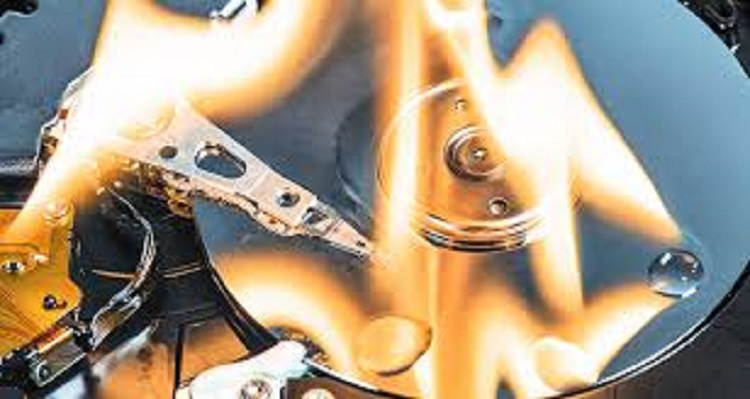 RAID stands for Redundant Array of Independent Disks. It is basically a very large hard drive that is used by combining several hard drives together to generate a single hard disk with huge capacity. This hard disk is used by the large business organizations to store their never ending data and on the other hand, these RAIDs are responsible for providing better speed to the systems as well.

What are some of the benefits of the RAID?

As we have seen that the data storage provided by the RAID is very large so of course it provides a very large data storage space to you. Other than that there are several benefits that you would be interested in knowing and here we are presenting them to you.

Why recovering data from a RAID server is complicated?

You must have heard that recovering data from RAID is something very complicated, which is not wrong at all. Although there are many benefits that RAID offers to its users, but the chances of data disaster are quite good as well. So you cannot fully rely on RAID for your database. You will have to put a backup as well and the cloud services are the best for this kind of large backup.