HomeTechnologyAll You Need To Know About Iot SIM Card
Technology

All You Need To Know About Iot SIM Card

The IoT, or the Internet of Things is already everywhere, and we can argue that going forward, interconnected things will be the center of everything in the world.

Many companies are now racing to implement their next version of IoT deployments, but a key issue remains how we can connect all the different elements: devices, sensors, routers, servers, and so on in a single network, an issue we call ‘IoT connectivity’. 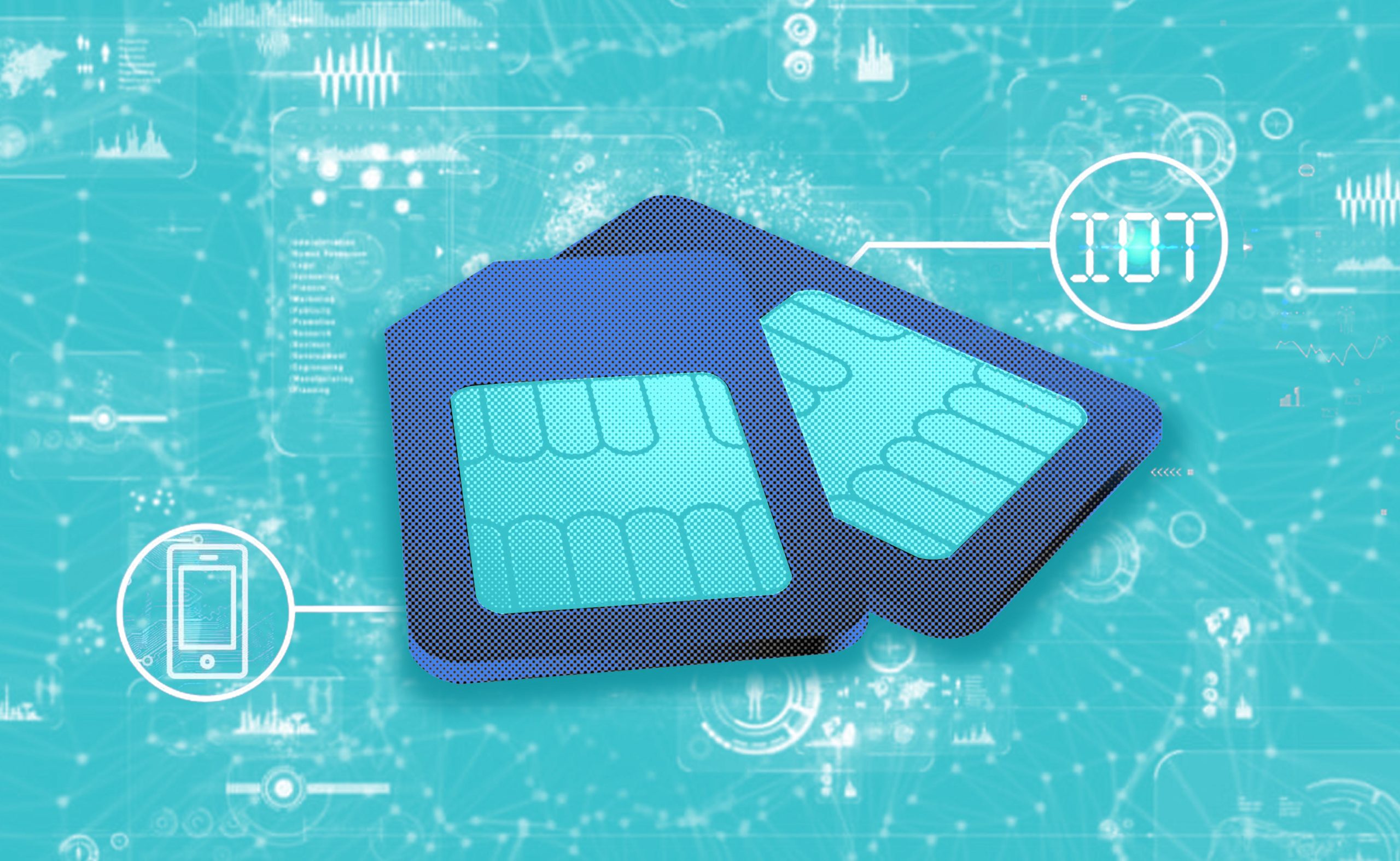 To power IoT cellular connectivity, a dedicated IoT SIM card is needed, which has some unique differences when compared to the standard SIM cards we have in our phones. Here, we will discuss all you need to know about these IoT SIM cards.

An IoT SIM card, as the name suggests, is a variation of the traditional SIM card that we use in our smartphones and tablets. However, a unique thing is that they have additional features that are specifically designed for IoT implementations, especially in three key areas:

In practice, however, there are many more differences between a regular smartphone SIM and an IoT SIM card, as we will discuss below.

IoT deployments might require international, regional, or even global coverage the bigger the network grows, and an IoT sim card must be able to accommodate this need. So:

Both regular and IoT SIM cards offer mini, micro, and nano form factors, but newer IoT devices might also offer eSIM, which is essentially a smaller chip that is soldered onto the device. eSIM in IoT implementations opens the door for a wider range of device design and use cases. For example, provisioning (connecting a brand new device) to the network is now much easier to perform.

Many IoT devices don’t have displays and user interfaces, so we can’t access settings directly on the devices. With that being said, IoT SIM cards must offer a management/control software where the user can control or at least view information related to data volume used, costs, and activity of the devices.

The availability of this management software would be dependent on the network provider. Truphone for Things data plans, for example, offer a management portal where you can monitor and control hundreds of IoT devices anywhere in the world.

Regular SIM cards typically assign dynamic IP addresses to the device, that will change each time our smartphone establishes a data connection. There are exceptions to this rule, for example, corporations might have purchased private APNs with static IP addresses.

In IoT implementations, however, the use of static IP address (that is private) and VPN is the norm, allowing owners to access the specific IoT device remotely when they are deployed anywhere in the world. This will also prevent unauthorized users from accessing the device when they don’t possess the right credentials for the IP address.

There are some other important features of the IoT SIM card that are specific for IoT deployments, such as:

A wide range of IoT devices are now using IoT SIM cards (both in the form of physical micro/nano-SIM cards and eSIMs), and virtually there are endless applications for the technology.

Whether you are in need of a physical, removable IoT SIM card or an eSIM, Truphone can be your partner in providing your IoT SIM card needs. Truphone IoT sim cards can securely provision and store multiple UICCs from different operator profiles, so you can switch between networks and locations seamlessly. Truphone’s IoT data plans also offer global coverage, while also supporting remote bootstrapping with centralized activation.