The biggest challenge that television advertisers face may be navigating the various entertainment options to find their target audience. Fortunately, a solution has emerged. Addressable TV allows advertisers to target specific audiences with relevant TV ads, resulting in more effective and cost-efficient advertising. 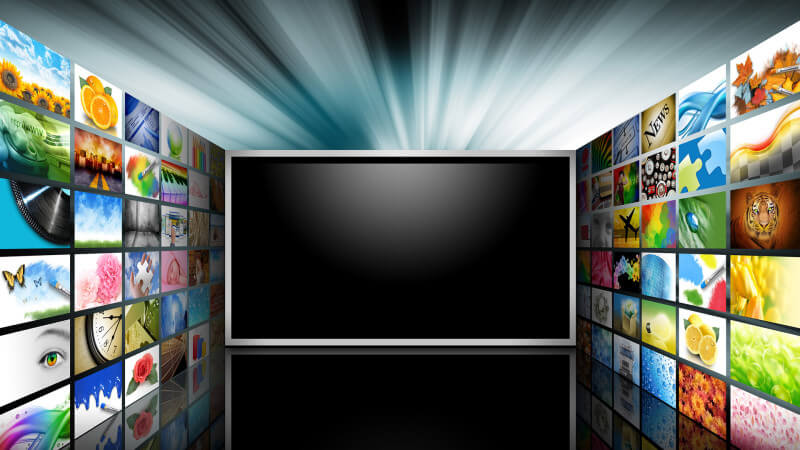 What Is Addressable TV?

Addressable TV is a method of television advertising where advertisers can present ads to specific households during regularly scheduled TV programs, all by using demographic and behavioral targeting. These ads are delivered through set-top boxes and digital inventory providers, and they run during designated local cable breaks and over streaming providers.

Compare this to the limitations of traditional, linear television advertising, which is strictly contextual (think of an appliance company advertising its kitchen products during a cooking show). On the other hand, with addressable TV advertising, the appliance company would purchase ads that target 30- to 50-year-old homeowners with disposable income.

Advantages of Addressable TV for Advertisers

Thanks to its data-driven nature, addressable TV comes with a host of benefits that make it easier to reach audiences. And as it becomes more cost-effective, it will soon be a must-have tool in the marketer’s kit.

The problem with contextual advertising is that it’s a shotgun approach to reaching an audience. It assumes that people viewing a particular show or channel are interested in purchasing specific products. But in reality, this isn’t the case.

After all, plenty of people watch food shows and have no need for kitchen appliances. They may not even be within an appliance company’s target demographics. Therefore, to get a return on your investment, you have to cast a wide net and hope that enough people who are interested in your products happen to be watching.

2. An Easier Process for Placing Ads

Conversely, traditional linear ad placement can be a long, complicated process. This involves dealing directly with broadcast channels to negotiate ad air time and frequency, or working with a television ad agency. There’s really no way to truly automate this process, and each placement must be handled individually.

Addressable TV works in a way that makes it easier to connect advertisements with customer behavior. This feature is not really possible in linear advertising, at least not without a lot of assumptions and guesswork.

Because you can use precise targeting with addressable TV, it’s cost-effective, and you’re less likely to waste ad spend on audiences that aren’t interested. Additionally, access to data makes it possible for brands to quickly identify what works and capitalize on it — as well as fix what doesn’t.

However, advertisers should be aware that some demand-side platforms (DSPs) will charge a premium for access to that data. So while addressable advertising is cost-efficient in the long term, you’ll have to pay a premium to take advantage of campaign growth opportunities.

Finally, TV viewership statistics show that connected TV is growing while linear (traditional) TV is stagnating. And since the possibilities that come with connected TV make addressable TV even more powerful, it becomes even easier for brands to find a large and engaged target audience.

If you want to take advantage of the precise ad targeting that addressable TV offers, here’s how to get started.

1. Start with a Solid Strategy

Addressable TV has a lot of great attributes, but it won’t do all the work for you. You’ll still have to approach this technology with a well-informed advertising strategy. Start by identifying goals that align with this approach to advertising. For example, the more generic ads that you once used on linear TV probably won’t be appropriate for an addressable TV approach.

Now that you know your desired outcomes, it’s time to set a budget. How much will it reasonably cost to achieve what you want? Next, break that down to your cost per acquisition across the entire campaign. You don’t want to launch a campaign you can’t afford to sustain.

Addressable advertising is appealing because of its targeting capabilities. As such, identifying your target audience is a key component in this process.

Take advantage of the fact that you can use precise targeting by creating a very specific customer profile. Use your existing data or tap into relevant third-party data to help you create the ideal persona. Consider A/B testing with small-scale ad campaigns until you have refined your personas.

Addressable TV offers advertisers the best of two worlds. It allows them to share their messages with a growing television audience and develop rich creatives that take full advantage of the format. At the same time, they are able to use data and precision targeting like they can when advertising online.