There are so many antivirus companies out there, it’s difficult to know which gives the best protection for your money. Or if you should even spend money on a premium antivirus, and instead stick to a free software version. In this article, we’ll explore the top rated free editions from several antivirus companies, or other free tools that can prevent your computer from virus and malware infection. 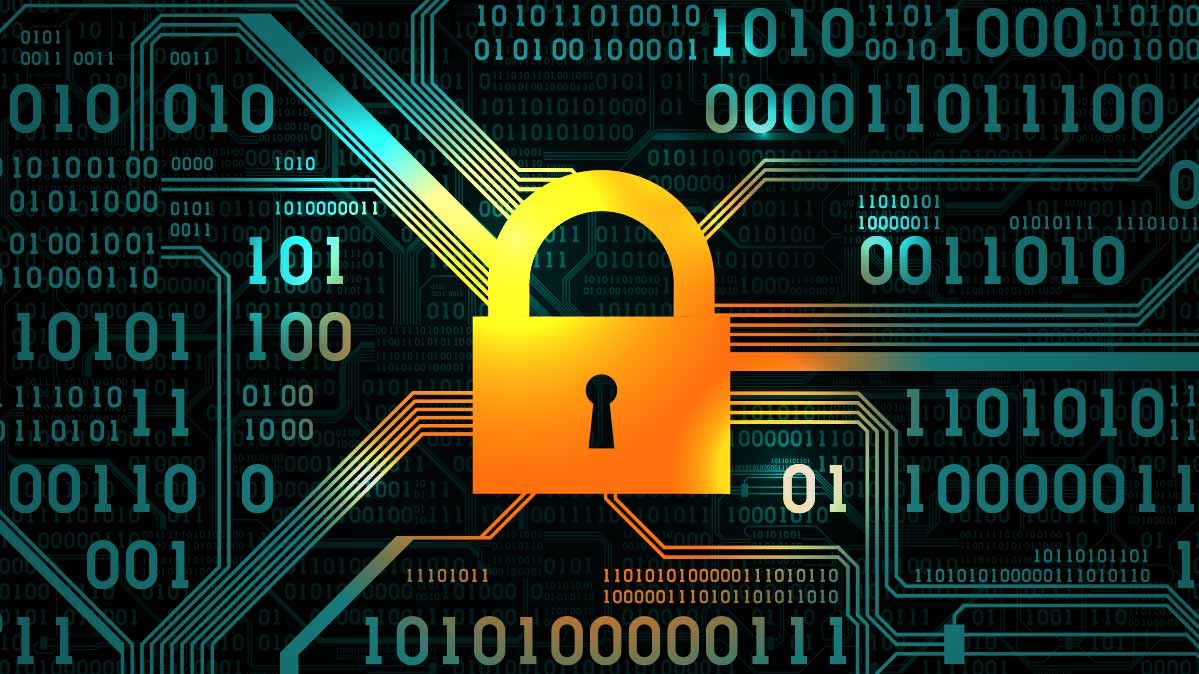 Avira has been in the antivirus game for a long time, and their free software comes with plenty of features for most users. It has great customization potential and tons of additional add-ons for getting the most out of the free suite. This review of Avira highlights many of the software’s great features, such as its straightforward interface, and lack of advertisements as found in other free AV software.

One of the highest ranked premium antivirus suites, Kaspersky Lab’s free edition of their AV software is certainly no slacker. While it may not have all the bells and whistles of an upgraded account, and the user options are a bit limited, the free edition still does a fantastic job of preventing your PC from being infected. A PCMag review notes that Kaspersky free edition received perfect scores in malware prevention from independent lab testing.

Another top-performing brand name in the AV market, Bitdefender’s free edition recently scored 4 out of 5 points from TomsGuide. The review notes that other AV software may have deeper features, but as a “set it and forget it” AV software, Bitdefender performs exceptionally well.

If you don’t want to muck around with a lot of settings and configuring an AV software exactly to your specifications, Bitdefender is certainly worth a look. Advanced users, however, may consider some of the other products we’ve mentioned in this article.

In case you decide to try the premium features, you can always check their trial version. The premium security solution is usually available at a much lower price with available Bitdefender coupons. Hence, don’t forget to check them before you make a purchase decision.

Microsoft Windows built-in virus protection was long considered a joke amongst PC enthusiasts, yet that may no longer be the case. Microsoft has really ramped up its efforts in updating Windows Defender, and in some cases, it outperforms some of the paid antivirus software out there.

Being built into the Windows OS itself, it does not take control of your system as many other AV software seems to do. The most recent edition of Windows Defender also caught 98% of the latest malware in several independent lab tests – though it may be a bit too aggressive, as it also reported numerous false positives.

Malwarebytes has long been heralded as one of the best free anti-malware programs available. Its important to note that MBAM focuses itself as an anti-malware tool, and is best used alongside a traditional antivirus. Malwarebytes should not be used as a replacement for antivirus. This is because Malwarebytes catches many things that traditional AV does not (browser hijacking scripts, etc) while surfing the web, but the company does not focus on viruses and worms.

However, no matter which antivirus software you end up using, Malwarebytes is an excellent software to be used in combination.

The internet is full of malicious pop-ups that can try and inject malicious scripts into your browser, exploiting security holes to infect your computer. While antivirus and anti-malware can prevent those pop-ups from injecting their scripts, a good adblocker like Ublock can stop those pop-up advertisements from being displayed in the first place. Thus, many advanced computer users recommend a simple combination of a basic free antivirus, a good adblocker like Ublock, and smart internet browsing habits. Anything else is just fancy icing on the cake.

If you’re an advanced computer user, this may be the route for you – but less experienced computer users should definitely go with stronger levels of protection, such as the antivirus suites we discussed in this article.