If you love scifimmo`s, you know for sure that EVE Online was a spike. We wanted to dedicate an article to this awesome game that was like milestone in our lives. Every gamer would tell you that EVE Online is not just a simple game but something you need to play with passion and consideration. In this article, we want to give you 6 reasons why most of the players were in love with the game. 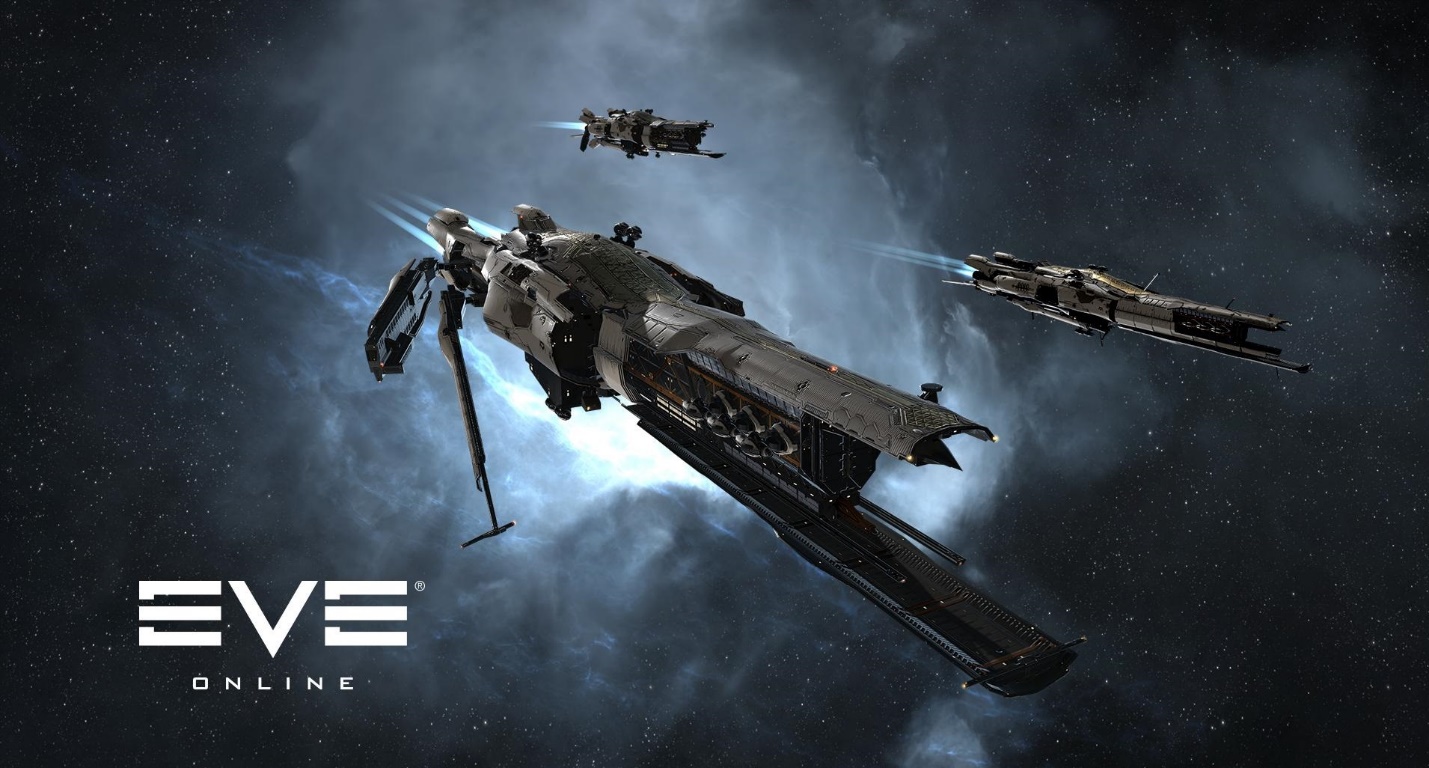 You will start the game as a pilot in New Eden, but you do not have to pick a class or guild. You have to create your own persona and customize it. Like in any other open world games, you will not have to worry about following storylines or quests. You can make your own decisions, you can do anything you want and anytime. You can build a career that suits your character.

Another thing that you cannot deny is the danger that follows you in any corner of the New Eden. EVE Online is featuring a full PVP action where you can loot everything out of any other player. There are pirates lurking everywhere waiting to capture a prey and take away everything in their possession. A very beautiful highlighted point of this game is the grand battles that start across the map. Thousands of pilots facing each other are always ready to unleash destruction

Nothing new for a game so popular. In Eve Online ISK is the primary in-game currency. You can buy EVE ISK and sell it. Many players have made a fortune out of selling and trading expensive items that you can obtain only in-game. There are a lot of marketplaces out there that can help you check some prices or rarity. Try Eldorado.ggwith no regrets

EVE Online has a major part of the game based only on exploration. Developers made it possible so that you cannot get bored while playing the game. It is even a part of the career path because you, as a pilot have a crave of or a desire to discover the unknown. Or at least this is what the game wants you to do so that you can feel the whole experience.

Each year CCP will host a massive event. It is called the EVE Online Alliance Tournament. At this event, the most and fearless alliances will take part and show off their skills in the most bloody interstellar battle. The purpose of this event is to find out who is the most skilled pilot. Of course, the winners will be rewarded with galactic prizes and awesome rewards.

I`ve told you about the marketplace where many players are trading items for real money. What if I tell that on EVE Online, pilots are forming corporations, they run in-game businesses and everyone is chasing to capture territories. It is inevitable that as far as the game goes, two big alliances will form and the war will begin. The fight is just for one purpose: To maintain power and increase earning. How would you rule your own galactic corporation?

Remember one important thing. In the online environment, the possibility of making good real money exists. You just have to find the right places to start your trading strategies. Go on Eldorado.gg where you can buy EVE ISKand start selling it to earn money.