Anime are extremely popular all over the world, commanding a wide fan base. There are literally hundreds of Anime, all having their own appeal. There are all kinds of Anime from different genres, so there is something for everyone. 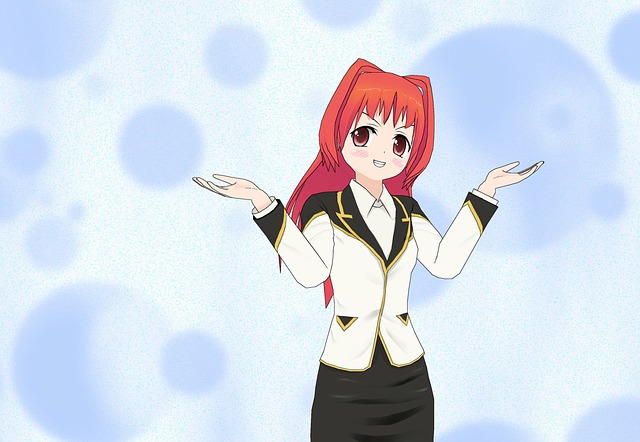 More often than not, those who play video games tend to also be huge fans of anime. The fact that both are animated might be a factor. Either way, so, naturally, there are a lot of anime which are targeted towards this very group. So, if you are a gamer looking for a movie or series to watch, but have no idea where to start, keep reading.

Here are some of the best anime movies or series for video game lovers.

Honestly, it is hard to pick one movie by Studio Ghibli to watch. They are all masterpieces and a timeless classic. The artwork and the story telling is simply breathtaking. Movies like Kurenai no Buta and Kaze Tachinu have a deeply political message in them while others are simply an emotional roller-coaster ride. This particular gem by Miyazaki is a wonderful depiction of how a girl is drawn into a beautifully created fantasy world when her parents are turned into pigs, in an attempt to save them. The story telling is simply perfect, and the artwork is a class apart. It is certainly worth a watch even if you are a gamer or not.

Ever wished you’d be trapped in a video game? Well, worry not, anime is there to fulfill your fantasies. This series is about a guy who gets trapped in a video game. Now, what puts this series apart from other similar premise shows is the strength of the main character. The titular overlord is so over powered that none of the other characters even remotely get close to his strength. It shows how he goes to conquer different lands and establish his empire. It is a wonderfully crafted story with multi-dimensional characters. The story is quite engaging as well.

Easily one of the most popular “trapped in a video game” genre anime series, Sword Art Online, or SAO, has the main character get trapped in an MMORPG, wherein if he dies, he dies in the real world. In this high-stake game, he constantly grows and meets different people as they try to beat the game. The first season is wonderful, with eye catching visuals and a unique story. But as it progresses, it gets repetitive and so, boring for some. If you are into romance and other genres, keep watching, you won’t be disappointed. But even if you aren’t the first season is certainly worth a watch.

Another “trapped in a video game”genre anime, this is unique from the other anime in how it depicts the gameplay itself. It offers a far more realistic depiction, wherein the leveling is slow and skills are not easy to acquire, making even low-level monsters a difficult task. The characters have a lot more depth and you really connect with them, and the story is paced well. It is a 12-episode series so wouldn’t take long either. If there are any complaints, it was super short and needs to be continued.

A timeless classic, ghost in a shell is a sci-fi movie about a conscious robot understanding the world around her. It is an iconic movie which has inspired tons of sci-fi stories and is even adapted to a live action move, which I would not recommend. The animation is simply perfect and the story is wonderfully crafted. It is one of the movies you must watch at least once.

Ever wondered what happens after you die? What if you go to a RPG world, wherein you can choose one tool to accompany you on your adventures, and embark on a quest to defeat the demon lord? It is not as fun as it sounds, as this hilarious adventure shows. The main character along with a dumb water goddess try to make ends meet as they spend days toiling away on construction sites, trying to beat monsters and leveling up. It is a fun filled adventure that is sure to get you laughing from the first to the last episode.

So, what are you waiting for? Start binge watching these wonderful shows.