HomeSports/Games5 of the Greatest Comebacks in Sports History
Sports/Games

5 of the Greatest Comebacks in Sports History

The unpredictable nature of sport is what makes it so great. Just when a team or a player seems to be beaten, they summon something special and produce a comeback to topple their opponent. Below we take a look at some of the greatest comeback in sports history, beginning with sailing. 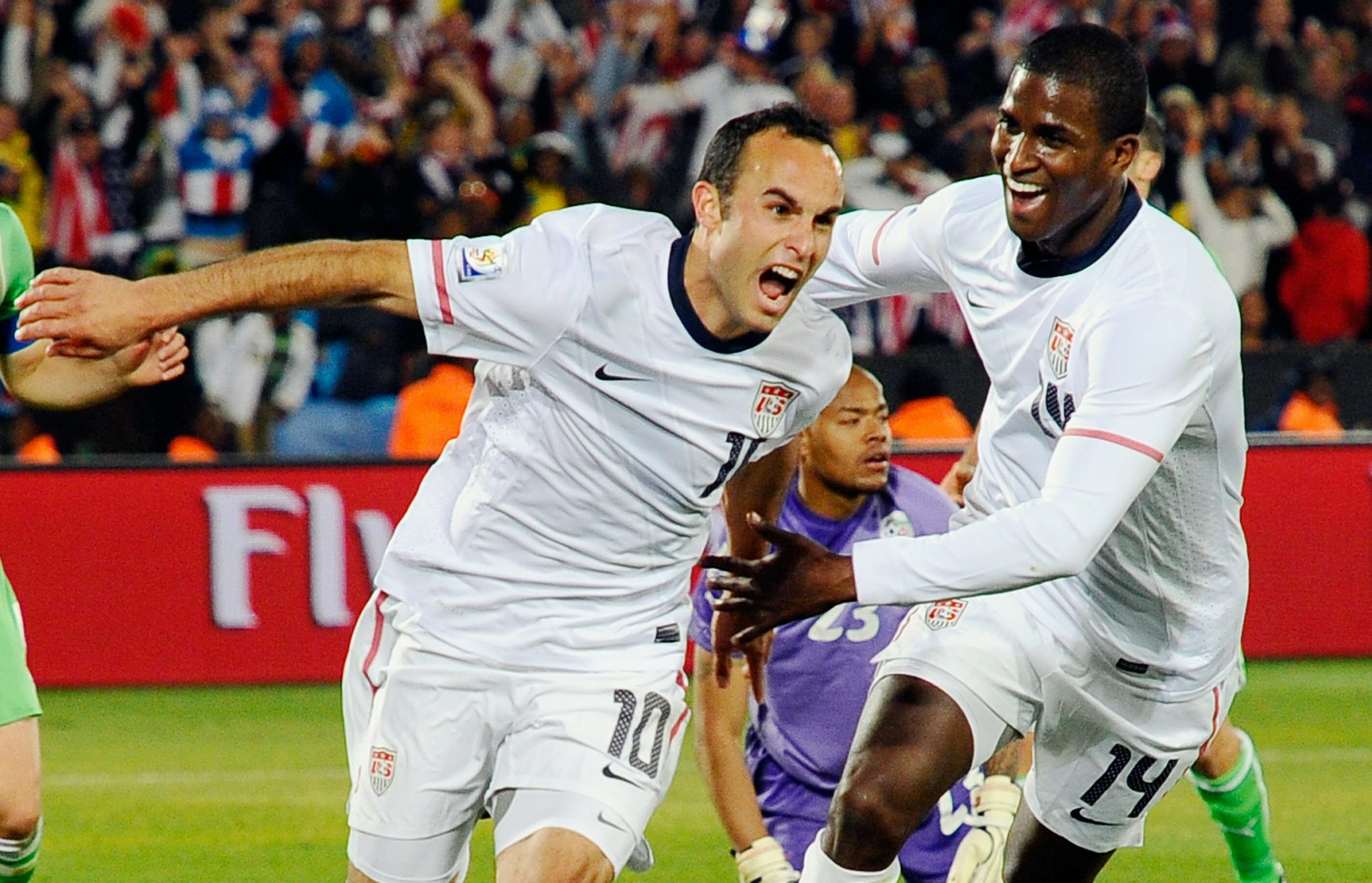 Sailing may not be the most popular sport in terms of viewing figures but during the America’s Cup in 2013, we witnessed one of the greatest sporting comebacks of all time. Oracle Team USA were down and out, facing an 8-1 deficit in a best of 17 format. Just one more defeat would have ended it but Oracle Team USA did not give up and started to reduce the deficit before producing the seemingly impossible and tying the event at 8-8. Into the deciding race and Oracle Team USA recorded its eighth consecutive win to shock Emirates Team New Zealand and the sporting world.

Turning to soccer and the Champions League, Liverpool were losing 3-0 against AC Milan in the final of the competition in 2005. The Reds were being completely dominated by their opponent and there appeared no way back into the match. This led to the bookmakers changing their odds and anyone who backed Liverpool to win would have been considered crazy. However, those who did have a wager on Liverpool were rewarded handsomely as they came back in the second half to score 3 goals and win via a penalty shootout.

Thanks to the introduction of in-play betting, live sport streaming has become more important than ever before. It allows you to follow the action live and you can make your in-play betting decisions based on what you see. In addition, using pay per head has become a popular choice that enhances the excitement of every game.

New England Patriots entered Super Bowl LI as the clear favorites in 2017. Both teams struggled to score in the first quarter of the game but it was the Atlanta Falcons who came to life in the second quarter, taking control of the game 21-3 come half-time. The Falcons added to their advantage in the third quarter to lead 28-3 and the game was seemingly over as a contest. However, New England started the fourth quarter following a touchdown and scored a field goal to give themselves a little bit of hope. A touchdown scored by Danny Amendola followed by a James White two-point conversion pulled New England within one score of their opponents. Having recovered the ball in the final moments of the game, New England tied the game at 28-28 and went on to win the Super Bowl thanks to a James White touchdown run, prompting incredible scenes inside the stadium.

Now we move to baseball and the 2004 American League Championship Series between Boston Red Sox and New York Yankees. Boston were 3-0 down against their rivals in a series that would decide who was going to progress to the World Series. However, Boston did not give up and forced their way back into the series via a 6-4 victory, followed by a 5-4 win to take it into a sixth game. Known as the “The Bloody Sock Game”, Boston succeeded in levelling the series 3-3 and comfortably defeated their opponents in the final game at Yankee Stadium. By claiming victory, the Red Sox became the first and only team in MLB history to come back from a 0–3 series deficit to win a seven-game series.

Finally, we turn to the 2016 NBA Finals between Cleveland Cavaliers and Golden State Warriors. Having lost the first 2 games, it appeared as though the Cavaliers were set for a second successive NBA Finals defeat at the hands of Golden State. However, the Cavaliers became the fourth team to win the championship after losing the first 2 games and made history by winning the first major professional sports championship by a team based in Cleveland since 1964.