Uber, a pioneer in the ridesharing industry, has plans to advance the transportation industry even further. As part of its effort to prove that it’s more than just a ride-hailing company, Uber has several technologies and projects in the pipeline. 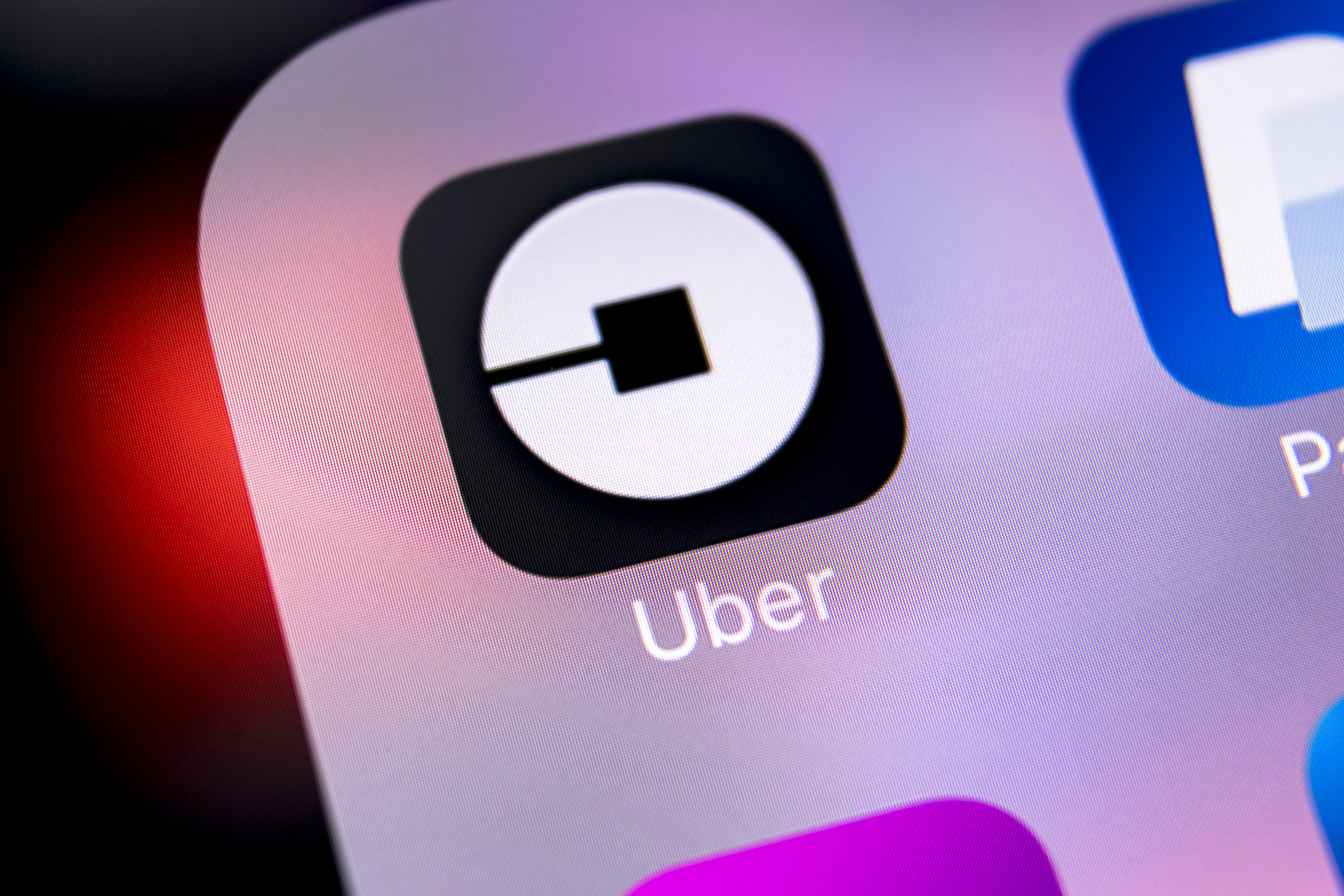 Uber’s self-driving technology has been scrutinized by the public and media, primarily because of the fatal accident involving a pedestrian and Uber self-driving vehicle.

While tragic, Uber has been using these unfortunate incidents as lessons and is improving their self-driving technology as a result.

Putting safety first, Uber’s self-driving system uses an array of overlapping sensors to gather data in a 360-degree field around the vehicle. Perception data is processed by the system and combined with maps to provide a complete representation of the environment.

The system also includes prediction and motion planning. The company’s software has the capability of understanding the world around the vehicle, making predictions about what each “actor” will do next. It uses this information to create a plan to navigate the road safely.

Uber’s self-driving technology is still being developed. We’re not likely to see automated fleets of vehicles any time soon. Uber drivers will be able to take advantage of the company’s sign-on bonus for at least a few more years before we start seeing self-driving taxis on the road.

2. New Technology Would Determine if App Users are Drunk

The patent application includes a list of uses for the technology, such as determining the user’s level of inebriation. Factors considered would include walking speed, the angle in which the user is holding the phone, unusual typos made when putting in a ride request and whether the phone is swaying.

If the system determines that the user is behaving in an unusual way, Uber’s services will be customized accordingly. For example, the passenger may be paired with a driver who has been trained to deal with intoxicated passengers.

There are concerns that data collected in this manner may be abused, or that it may put drunk passengers in danger. However, Uber’s goal is to implement greater safety measures for intoxicated passengers.

3. Investment in Electric Bikes and Scooters

Uber has been quietly investing in electric bikes and scooters. The move is part of the company’s ultimate plan to cannibalize its ride-hailing business.

In April, Uber purchased Jump Bikes for $200 million. They’re also considering purchasing scooter companies Bird Rides Inc. and Lime, but no deal has been made. Instead, the company has been focused on producing 1,000 Jump-branded electric bikes per day.

Ultimately, Uber hopes to have users book all of their transit in their app.

Uber has also moved into the trucking business with the launch of its startup called Uber Freight. The service currently reaches every state in the continental U.S.