HomeBusiness3 Of the Most Innovative Vaporizers
Business

3 Of the Most Innovative Vaporizers

Over the last few decades, smokers have been switching to vaping as they look to benefit from the numerous health benefits vaping provides.

As the popularity of these devices has increased there has been an arms war between the biggest vape hardware companies to squeeze as much innovation into their flagship models as possible.

With so many devices available to choose from it can be quite difficult to choose between the most popular devices so we thought it might be useful to show you three of the most technologically advanced dry herb vaporizers that are worth your attention. Meanwhile, check this list by Observer for an even more comprehensive compilation of the best vaporizers. 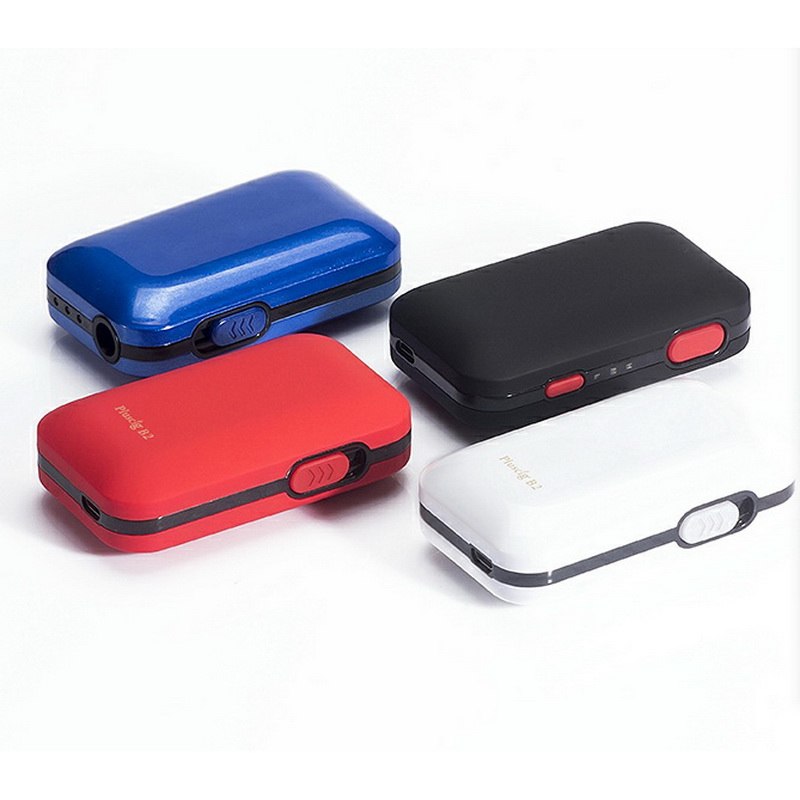 The Pax Labs range of vaporizers looks great. Their models are some of the most aesthetically pleasing and intuitive to use of any vaporizers available to buy today. It is no wonder they are often called ‘The Apple’ of the vaping industry.

Their latest model, the Pax 3, has taken the supermodel looks of their previous iterations and increased both the power and the advanced technological features.

Pax Labs have managed to cram a massive 3500mah battery into the Pax 3 which is one of the biggest batteries available on the market today. With more than double the power of the Pax 2, the Pax 3 will begin to produce vapour from herb in under 20 seconds.

In terms of technological features, the flagship app has it all. The vape has lip sensing technology and will provide heat as soon as the mouthpiece is bought towards your lips. The vape will also vibrate to let you know when your herbs or tobaccos are ready to be vaped.

Last but not least is the ability to control the device with an App. The Pax App can be downloaded from either the Google Play or Android Store and it not only allows users to control the temperature of the vape but also control the style of the vapour too. You can choose between one for four styles :

With all these features, it is little wonder the Pax 3 is the best selling vaping device in the UK.

The Mighty’s secret weapon is its inbuilt Hybrid Heating Technology System. Generally, dry herb vaporizers utilize either conduction (for speed) or convection (for efficiency) as a heating system. The Mighty, however, utilises both!

Coupled with the oven is an advanced cooling unit, this really is a work of art. It instantly turns hot vapor into cool clouds so the users have no burnt taste when they vape at high temperatures.

Finally, The Mighty is designed to the high spec that most products designed and built in Germany are held to. Only medical and food grade materials are used in the production of the vaporizer. It is the only vaping device in the world recognised as a medical device by several governments!

The Dynavap is unique in this list as its source of heat is provided the old fashioned way; with a lighter. Over the years manual vaporizers have become less popular than their more technologically advanced electric counterparts. However, the VapCap is slowly reversing the trend.

They have managed to add technology into a niche which hasn’t seen any real innovation in years.

The main disadvantage with manually heated vaporizers is that it can be very difficult to get the temperature just right.

As a result, it can be quite easy to either not produce enough steam to vape or to provide too much heat and burn your tobaccos and herbs.

The VapCap includes a patented temperature gauge that produces an audible click when the vape has reached the perfect temperature. When the temperature drops, it’ll click again to remind the user to provide more heat. It’s ingenious!