As a developer working in a team, in-sync collaboration is a necessity. So in 2017, when Microsoft launched Teams and bundled up with Office 365 as one of the tools that quickly rose to popularity and today has over 145 million daily users because of its numerous, easily integrated apps contributing to workforce productivity. Coming straight from the developers’ worktable, they’re one such platform that offers to host developers’ content and code and have tools like Azure, Microsoft 365, and SharePoint to take care of all the crucial docs. 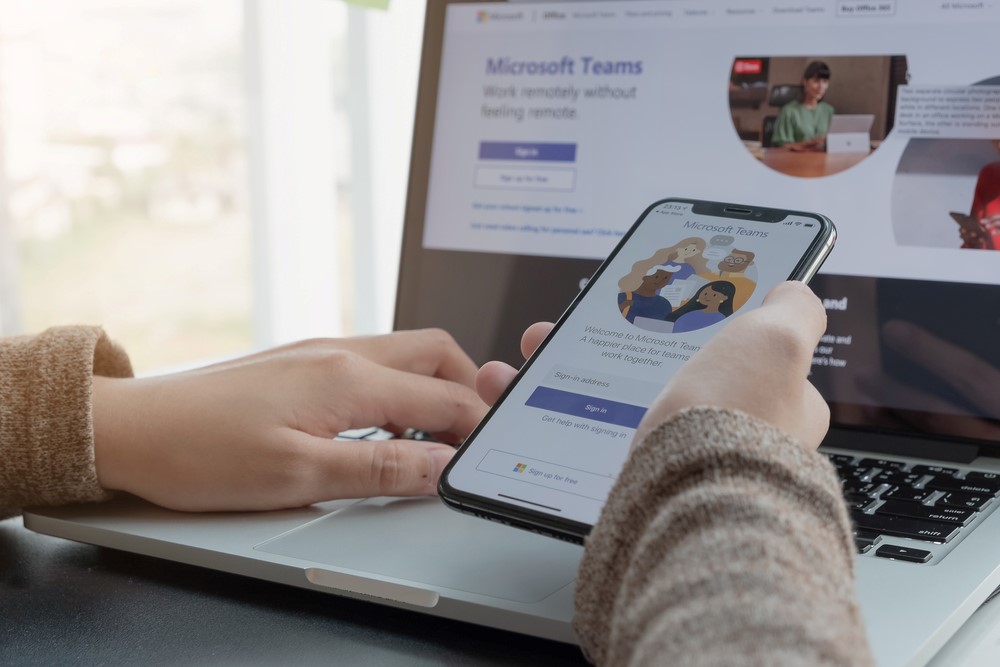 That said, Microsoft provides a range of apps and plugins that can be easily integrated with Teams. In addition, as per the latest update, the new Microsoft Teams’ developer platform gives the control to developers to pick, code, and incorporate their apps on the platform seamlessly. In case you’re wondering what exactly are the apps, don’t worry; we have you covered. Here are our top three choices:

Obvious as the first choice among developers, they’re a great place for developers to host code, manage source code, work together, etc. The different functionalities like Continuous Integration, Task Management, etc., are done in the platform. So the next time your team of developers needs to catch up on work updates and progress, they don’t have to worry about switching between GitHub and Teams. Instead, they easily save new ideas, brainstorm more, and have better collaboration overall. GitHub for Teams also hosts built in features like tab, personal app, bot, etc., that help developers resolve quickly/open issues while pulling the data via Teams.

One of the most popular, professional visual tools used by businesses to plan, manage and execute projects every day. In itself, Trello is a free tool where every step of a project can be assigned, monitored, and shared with multiple members in a team on respective boards. For the Trello Connector on Microsoft Teams, the team members can now keep up with their to-dos easily and track the progress of each stage in a project via its notifications. The best part is, such notifications can keep everyone in the team on the same page. Trello notifies teams in the following cases:

Imagine a platform that lets you know the decision of the majority of your team via polls. That’s Polly for you. Its intelligent and user-friendly interface helps you gather data-driven choices (such as Should we order Pizza in today’s team lunch?) – without breaching the team’s workflow. The creation of polls is easy and quick and can be sent as a direct message. The different use cases that Polly provides are:

Ease of usage and integration of third-party apps is one of the primary reasons behind the popularity of Microsoft Teams. One thing that’s important to note is that even though Microsoft Teams does provide the integration facility to developers to integrate their apps to the platform – it’s still not an online application environment. Therefore, it is necessary to download and install the necessary development tools in Teams for building and then manifest such apps. However, the opportunity to explore and create is limitless. If you’re a developer looking to learn and contribute meaningfully to the market, here are some of our recommendations:

A leading AR/VR tech enterprise delivers compelling products and services that can amp up brands. Their rich portfolio includes clients such as Google, Verizon, Salesforce, etc., and currently, they’re seeking Senior Developer in Bangalore, with a specialization in Unity, Virtual & Augmented Reality.

Folks are recognized for their full-scale IT solutions across the US, UK, Dubai, Italy, Australia, Japan, Germany, and India. Immediately recruiting for various positions – including full-stack developers, they can be an apt place to collaborate and learn with global teams.

An award-winning web development, eCommerce, and branding enterprise, their global team of 400+ experts have worked with numerous successful brands worldwide. They’re always hiring resources for various offshore, remote, and on-site positions, and if you’re looking for software developer jobs in Kolkata, ensure you check them out!