Normally, when most of the people think about futuristic modern technologies, they automatically gravitate toward industries like IT, electronics and even medicine.

To a majority of people, the construction industry doesn’t seem like an industry that can have technological advancements. 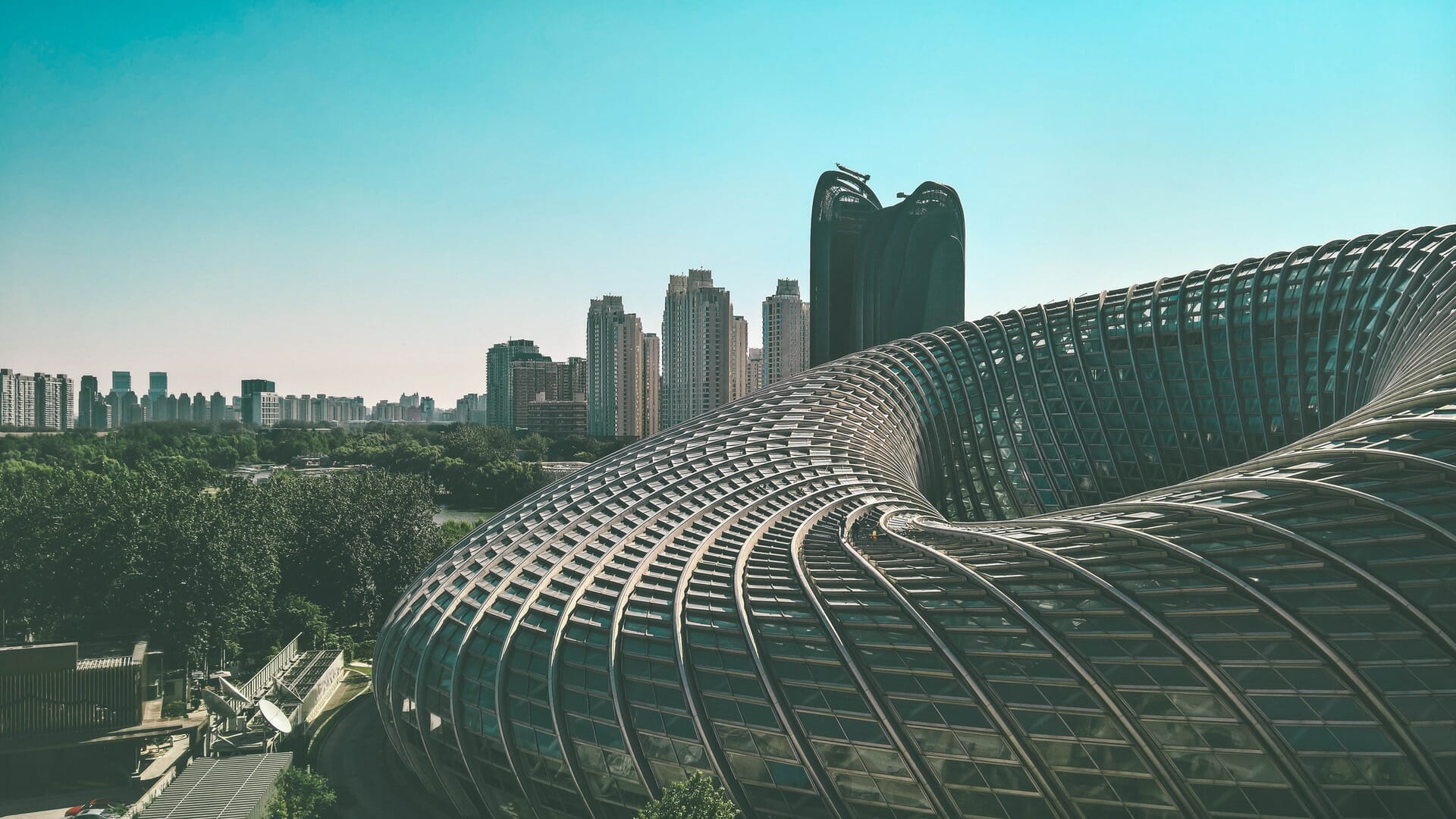 But the truth is, the construction industry is becoming more and more innovative at present. There is no doubt that it will be among the most thriving industries in the upcoming future.

The reason behind this is the construction industry has always answered the difficult circumstances with innovation, be it the use of drones in accessing the unreachable areas or using automation for reducing the labour.

This adaptable nature of the industry has helped it in enhancing its performance and efficiency. For instance, the designing and building of skyscrapers can be done in a more effective yet convenient manner.

While we don’t say that the future construction technologies will replace basic things like plastic jersey barriers or traffic cones, they will surely replace a significant percentage of labour and need for equipment.

Below are the three best modern construction technologies that are going to transform the future of the construction industry.

Building Information Modeling is very close to Computer-Aided Design or CAD but is a bit different at the same time. For those who don’t know, it is an advanced software for 3D design and used to design the model before building it.

But this isn’t the only thing it is capable of, according to the experts, it does not just allow you to create an appealing three dimensional model of a desired building, it also helps in increasing the collaboration and improving the overall workflow by creating several layers of metadata.

According to a survey carried out by JBKnowledge in 2016, about 32.7% of contractors at present are using BIM software. This percentage will grow at a rapid speed in the coming years.

The use of BIM encourages enhanced collaboration because every person involved in the designing can add their version in the same 3D model instead of breaking the model into multiple pieces just like it happens with a 2D paper-based design.

BIM also helps in eliminating the problems in the design in the planning stage itself and allows the architects to modify the design several times until it is finalized. In this way, it provides a better and fault free model.

A training via virtual reality is far better and engaging than a lecture or video-based training. It offers a highly practical and accurate way of preparation that is very interesting as well. Not just that, it also allows the individuals to control the rate of learning according to their comfort.

This isn’t enough, virtual reality also allows the operators to test the simulations that are risky to replicate.

Augmented reality is the main application of VR in the real world. Using augmented reality, employees can view several layers of data as well as the plans on their respective sites by using wearables like lenses or other smart devices.

This means a contractor can have a real-time look of the construction site from his home using a tablet and without having to look at the physical building model. Another example is a project manager offering a complete view and look of the project as a real-time model.

Augmented reality also allows you to create 3D models for a 2D or paper-based plan for better construction and planning.

3D printing concept can transform the material sourcing in a construction industry. Materials can be printed at the site used without having to depend on the suppliers. This enhances the availability of materials and also reduces the import cost of the same.

In a nutshell, 3D printing technology will make the construction work more seamless and quick by reducing the steps of importing and transporting the materials. Not just that, there will be reduced waste and the need for storage.

Moreover, a construction unit can also set up its production section which can make it a leading player among the industry.

So, these are the top 3 modern construction technologies that will surely transform the future of the construction industry.