Being a professional athlete is one of the most thrilling but demanding careers in the world. For us sports fans, being able to see our favorite sporting teams and players week in and week out is a pleasure and a joy. Take pro football for example, what us fans see is just a glimmer of what really goes on for pro players on a daily basis. Sometimes for fans it’s more important to be able to hit the best NFL predictions for all the games, than to take the time and really think about all the other factors that are going on in each game they watch. With the physical and mental toll, as well as injuries and other ailments that players go through, the life of a professional athlete is one of explosiveness but also of short fuses and making sure that each move and decision count. 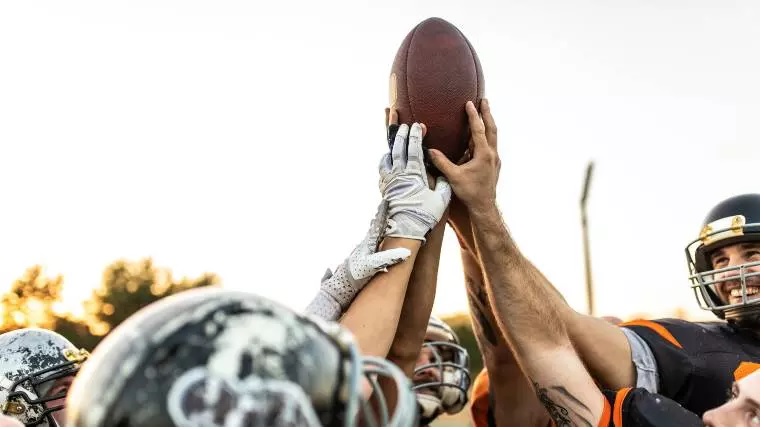 While other lines of work can span for as long as decades, for professional athletes, a career in the sports world can be as long or as short as possible, so preparing for the future is always a must. Pro athletes always need to be ready to know and understand what their next move after retirement has to be in order to not fall under financial turmoil once the life in the sports spotlight is gone. To understand this more, here are two ways in which pro athletes pursue and find financial stability once retirement comes upon them.

One of the biggest concerns that the world has come to learn about professional athletes from some of the biggest sporting leagues in the world such as the NFL, NBA, MLB and others, is the high percentage of athletes who end up declaring bankruptcy not long after their careers in pro sports expire. If you make it big in the sporting industry, big paychecks will usually come your way, usually coming from salaries, endorsement deals and other ventures. The problem is that for most athletes, not having a second career path for after their competing days are done, especially after being led to believe that their money will never go away usually leads them to the sad paths of bankruptcy, debt and other financial woes.

A positive ongoing trend that we have come to see and learn is of athletes going back to school while still in their playing days to have university degrees in various fields, allowing them to be able to have options for once they’re done. Be it in fields like medicine, advertising, business, and even law, athletes these days have a clearer understanding that securing a new profession has become pivotal for not wanting to be left with nothing once their athletic careers are over.

Investing In Cryptocurrencies Has Become A Popular Outlet

For many professional athletes, their retirement ages are usually in par with the age in which most regular people are starting to truly find their ways in the world of financial stability and upcoming. Yes, most usually what a pro athlete is able to make in a year alone will probably be more than a regular person will make in their lifetime, but that doesn’t mean that money will last forever. This is the reason why more and more athletes are taking a more hands on approach to try and find outlets in which to use their money and put it to work. One of the most popular activities in actuality for athletes all around is to invest in cryptocurrency portfolios to expand their networths and diversify their revenue streams. Athletes like Tom Brady, Trevor Lawrence and Saquon Barkley to name a few have become advocates for athletes investing in cryptos as a way to secure a financially stable future.

With the emergence and rise in popularity of cryptocurrencies for example, more and more pro athletes are diving into the world of investing and trading in cryptos such as Bitcoin and Ethereum to name a few to truly put their earnings to work. This is allowing athletes to have a more established back up plan for their life after sports in a field that is in constant economic growth and that has shown very positive results for those willing to take the time to learn, understand and dive into the world of crypto trading and investing.