Old School RuneScape is one of the best and most captivating MMOs to many, but that doesn’t mean it’s for everyone.

Old School RuneScape is a great MMO many players enjoy. With over 35 million accounts created and an average of over 50k concurrent players, it is one of the most popular MMOs you could try. The game features many activities you can immerse yourself in, from skilling to making OSRS GP, to bossing, raiding, questing, minigames, roleplaying, or even flipping the market to obtain OSRS gold. 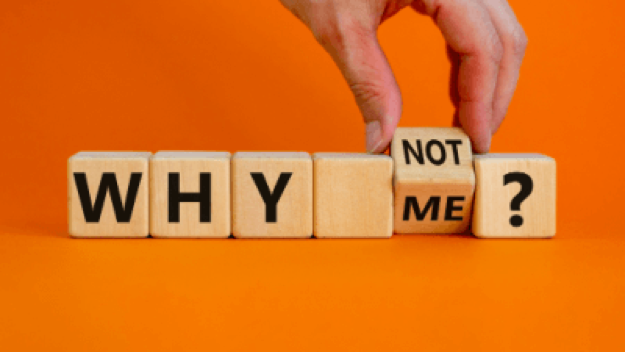 You can play OSRS on various platforms, such as PC or mobile; many players use both. OSRS is not a game for everyone, but many of those who play it take the grind to the next level and spend countless hours skilling, bossing, making OSRS gold, PvPing, or progressing their character one way or another. There’s even a saying within the OSRS community “no one quits OSRS.” This is based on the fact most players who stop playing return to the game after a while, go back to the grind, or spend their OSRS GP on new equipment released during their break.

Graphics Can Be Subjective

2007 RuneScape is a game that brings a lot of nostalgia through the graphics many players saw in their childhood. But you might loathe the simplistic pixelated graphics even if you haven’t touched the game in the 2000s on Miniclip. The graphics are a big reason why OSRS might be for you and—at the same time—why it might not be for you. It’s all about personal preference.

Getting Into PvP Can Be Difficult

The PvP experience in OSRS is one of the most enjoyable things you can do. It’s incredibly rhythmical and click-intensive—it’s normal for players to quickly get addicted to this mechanic. But on the other side of the spectrum, it’s hard to learn, and it can make many players who start OSRS for the PvP aspect quit because of the difficulty of getting into it. However, Jagex is making progress in this regard with the release of the PvP arena and the update of the beginner-friendly PvP minigame, Last Man Standing (LMS).

A large number of scammers and bots in the game that Jagex hasn’t tackled is a massive nono for most players. You might feel like this is a deal breaker and might decide that OSRS is not for you precisely because of the potential for scams and bots. But you can also argue that this is also present in other online games where the in-game currency has a real money value.

While the low level can be captivating and feel fulfilling through the fast skilling and skipping through questing, the endgame can be a challenging adventure for your combat skills. Unfortunately, the mid-game lacks on both ends and doesn’t have a lot of stuff or bosses for you to enjoy.

Many players have started playing and then quit mid-game because the only choices they had to progress their characters further weren’t as many as the early-game ones.  Plus, they didn’t give a real feel to the endgame bossing experience that hooks many players.

The OSRS Complexity Can Be Overwhelming

There’s a lot to go over in Old School RuneScape—from 23 unique skills with loads of training methods to money-making methods. To top it off, you’ll have to fight over two dozen unique bosses, do three raids, complete achievement and combat diaries, and play minigames. Not to mention that there are currently 154 quests. In short, you will always have something to work on to progress your character.  What seems like an eternity to “complete” the game can be a pretty strong deterrent if you want to finish the game or reach max level fast.

OSRS is Grindy As Hell

Besides the graphics, there’s another aspect that might deter many from the game, and that’s the grindy nature. You’ll need to spend hours doing the same repetitive action with little to no variation to reach certain account milestones. Even the fastest skills to level up in OSRS to 99 can take over 50 hours.

The rough estimate of maxing all of the skills in OSRS using the maximum efficiency methods, which often cost a lot of OSRS GP, is 2000 to 2,500 hours. And that’s just the skills—no bossing, achievement diaries, questing time, and no time to obtain the OSRS gold you’ll spend accounted for. Not to mention that if you’re a true beginner, you’ll likely take at least double or triple that time to max. This level of grindiness can surely discourage many players from enjoying RuneScape. Still, at the same time, it represents a big reason why so many others love the OSRS and take the challenge and dedication to the next level.