In the past, security was rarely necessary, but it is now. You may learn more about the typical cyber threats of today by reading this blog.

There are several work prospects in the booming industry of cyber security. This Cyber Security Course is for you if you’re interested in a job dealing with assaults and cyber security. 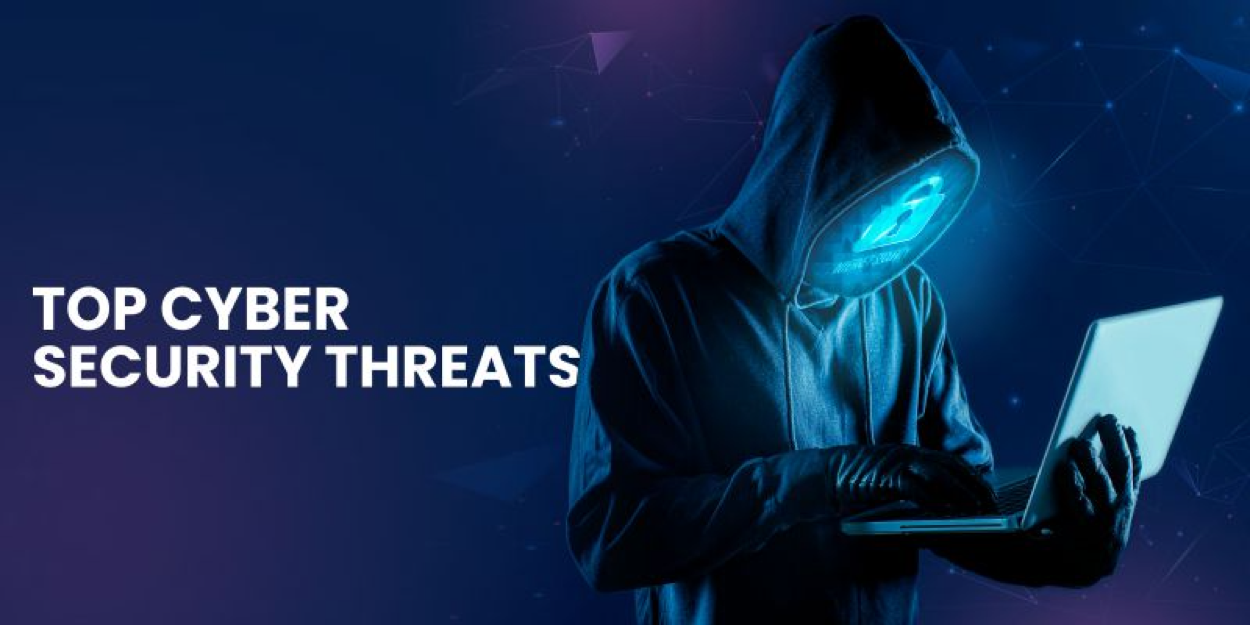 What is Cyber Security?

In order to protect computer networks, connections, and information against cyberattacks and unauthorized access, a variety of methods, tools, and processes are used which collectively is referred to as Cyber Security. Cyber security’s main objective is to safeguard all organizational resources against external and internal threats as well as disruptions caused by natural disasters. Simply put, it refers to the actions taken to safeguard oneself against the improper or unlawful use of computer data.

Why do we need Cyber Security?

Security measures are necessary because of the value and susceptibility of digital assets. Cybercrime has the ability to generate large sums of money while inflicting irreversible damage since so much of everyday life is now online, from identities and locations to bank account access.

The targets are not only big businesses with a ton of useful data. Small companies and unwelcome visitors can both be impacted by security breaches. Because anybody might become a victim, cybersecurity is essential.

Firewalls and antivirus software no longer work to stop cyber invasions. Because of the constant increase in cyberattack risk, businesses and organizations must increasingly consider “when” rather than “if” an attack may occur. Cybersecurity is therefore absolutely essential.

A cyber assault known as a denial of service (DoS) involves flooding a computer or network with data such that it is unable to respond to queries. The identical action is taken by a distributed DoS (DDoS), except the assault comes via a computer network. Cyber attackers frequently utilize a flood attack to obstruct the “handshake” procedure and perform a DoS. There are a number of additional methods that may be employed, and some online criminals initiate new attacks while a network is down.

The goal of phishing assaults is to mislead the recipient into opening a bogus message—often an email—and following the instructions it contains, including entering their credit card information. According to Cisco, the intention is to steal personal information like credit card numbers and login credentials or to infect the victim’s computer with malware.

One of the most frequent cyberattacks, ransomware affects thousands of organizations annually. These attacks have increased in frequency since they are among the most profitable kinds of attacks. Ransomware encrypts corporate data so that it cannot be used or accessed, and then demands a ransom payment from the firm in order to decrypt the data.

The P in persistent originates from an attacker generating a new identity or credential on the network with elevated privileges, which is how new accounts are created.

Attackers may remotely access critical data while deliberately escaping discovery by the organization’s security team if they acquire unauthorized access to a network and go unnoticed for a long time. APTs usually target nation governments, major organizations, or other extremely valuable targets since they need highly skilled attackers and significant effort.

Reputable user accounts frequently behave in predictable ways. Unusual activity on these accounts, such as an account that was established and then inactive for a while suddenly becoming active, might be a sign that an APT is taking place.

A hacker can discover a user’s password information via “sniffing” the network connection, employing social engineering techniques, making educated guesses, or getting access to password databases. A password can be “guessed” by an attacker using random or methodical methods.

This method allows an attacker to get lateral access to other networked systems by exploiting the authentication protocol in a session to capture a password hash rather than the password characters itself. In these attack methods, the threat actor can get a plain text password without having to decrypt the hash.

Similar to a pass-the-hash attack, a golden ticket attack utilizes a stolen password hash to get access to the key distribution center and create a fake ticket-granting-ticket (TGT) hash on a Kerberos (Windows AD) system. This attack vector is widely used in mimikatz assaults.

Users and devices who connect to a remote system through the internet typically believe they are speaking with the target system’s server directly. Attackers that utilize a MitM strategy violate this presumption by standing between the user and the target server.

Once communications have been intercepted, the attacker may be able to steal sensitive information, compromise user credentials, and provide various replies to the user.

To shape the future of cybersecurity, businesses must protect their networks, data, devices, and identities. To do this, firms must develop security frameworks like zero trust, which will help them protect their internal information systems and cloud-based data.

Since there are so many new risks developing, the security environment is more challenging than ever. Because of the prevalence of ransomware, businesses are increasingly more concerned about their capacity to recover from an assault if they are the target.

However, since new technologies, apps, and devices are developed at a quicker rate than ever, security needs are also continually changing. Therefore, businesses need to focus on developing strategies that let them lead the way in both technology and their respective industries.