That Latest Video Game Industry Statistics That You Should Know About

Either way, there are video game statistics that should definitely be on your radar. You’ll be able to appreciate the video game industry more when you have these stats memorized.

We’re going to provide you with a list of some of the most mind-blowing video game industry statistics. Find out about them below. 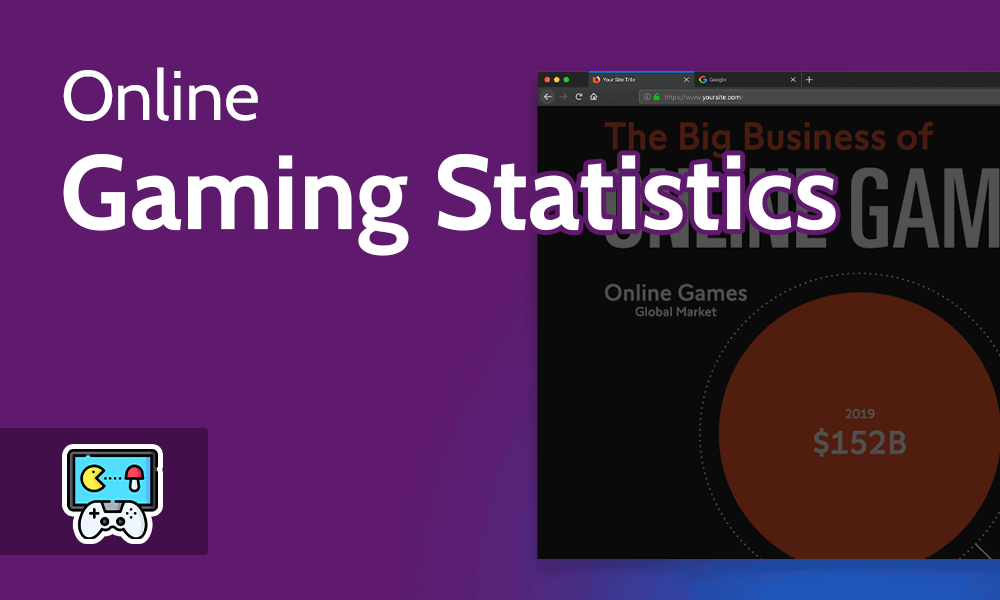 The U.S. Video Game Industry Is Worth $90 Billion

A decade ago, the U.S. video game industry was only worth about $30 billion. We say “only” because it has tripled since then.

As of 2022, the video game industry in this country is worth just over $90 billion. And guess what? It’s not finished growing yet!

The value of the U.S. video game industry continues to climb every year. As a result, it could triple again before long.

There is a reason why the U.S. video game industry has grown so much. There are more people playing video games in this country than ever before.

A recent survey discovered that about 66% of Americans play video games to some degree. That works out to be more than 215 million people.

On a global level, there are billions of people playing the best video games on the market each year. This further illustrates just how big the video game industry has become.

For a long time, many people both inside the video game industry and outside of it believed that kids made up most of the video game market. But this is no longer the case as it has become clear that more adults play video games than kids.

Males Play Video Games More Than Females (But Not by Much!)

If you had to guess which gender plays video games more, you would probably guess males. And you would be right.

But females are quickly starting to catch up to males when it comes to playing video games. About 60% of those who play video games are male, while about 40% are female.

As recently as a decade ago, these two numbers would have been a lot further apart than they are now. But there are more female gamers throwing their hats into the ring and getting involved in the video game industry.

Over 65% of Gamers Play Video Games With Others

People have been playing video games against each other pretty much since the birth of gaming. But the rise of the internet has made it even easier for people to play video games together, and it’s clear they’re taking full advantage of it.

If you enjoy playing video games with other people, you might want to take your online experiences to the next level by investing in a private server. Read this article on Satisfactory server hosting to see how acquiring a dedicated server will benefit you.

In 2009, only 20% of the video games sold were purchased digitally. Back then, many people were still getting used to the idea of buying digital video games.

Virtual Reality Has Added to the Video Game Industry’s Value

Many people still struggle to wrap their heads around virtual reality gaming. But there is already an indication that VR is going to increase the value of the video game industry substantially.

As of 2022, the VR portion of the gaming market is only worth about $6 billion. But video game industry experts predict it could be worth over $50 billion within the next five years. That could really shake up the video game industry even more and make it worth more than expected.

The Esports Industry Is Worth More Than $1 Billion

Another thing that is going to help the video game industry grow is the esports portion of it. It’s worth a whopping $1 billion, and it shouldn’t be long before it’s worth way more than that since it features many of the best gamers in the world.

Things like VR and esports are providing the entire video game industry with more exposure than it once thought possible. They’re going to keep the value of the industry trending in the right direction

The Video Game Industry Is in a Great Place

Once upon a time, a large portion of the population used to think video games were a waste of time. But many of these people are now eating crow because of the massive success of video games.

As you’ve seen here today, the video game industry is growing at a rapid rate. It’s also proving to be more popular than almost anyone could have expected.

Would you like to read more great articles about gaming and the video game industry as a whole? Find them by poking around on the rest of our blog.