Is The Harmony OS A Good OS?

HarmonyOS is part and parcel of Huawei’s very own mobile platform. Huawei’s platform used to be aimed at IoT but now it is also aimed at smartphones. When it comes to IoT devices, the system is based on LiteOS. Initially, Huawei ensured that HarmonyOS was for the Chinese market but is now available on Huawei smartphones. What Huawei is trying to do is become an Apple by making everything singular. Basically, the idea is to have a dedicated software and hardware and just be one singular entity without any reliance on any other service. Needless to say, this is a very ambitious idea and thought process. 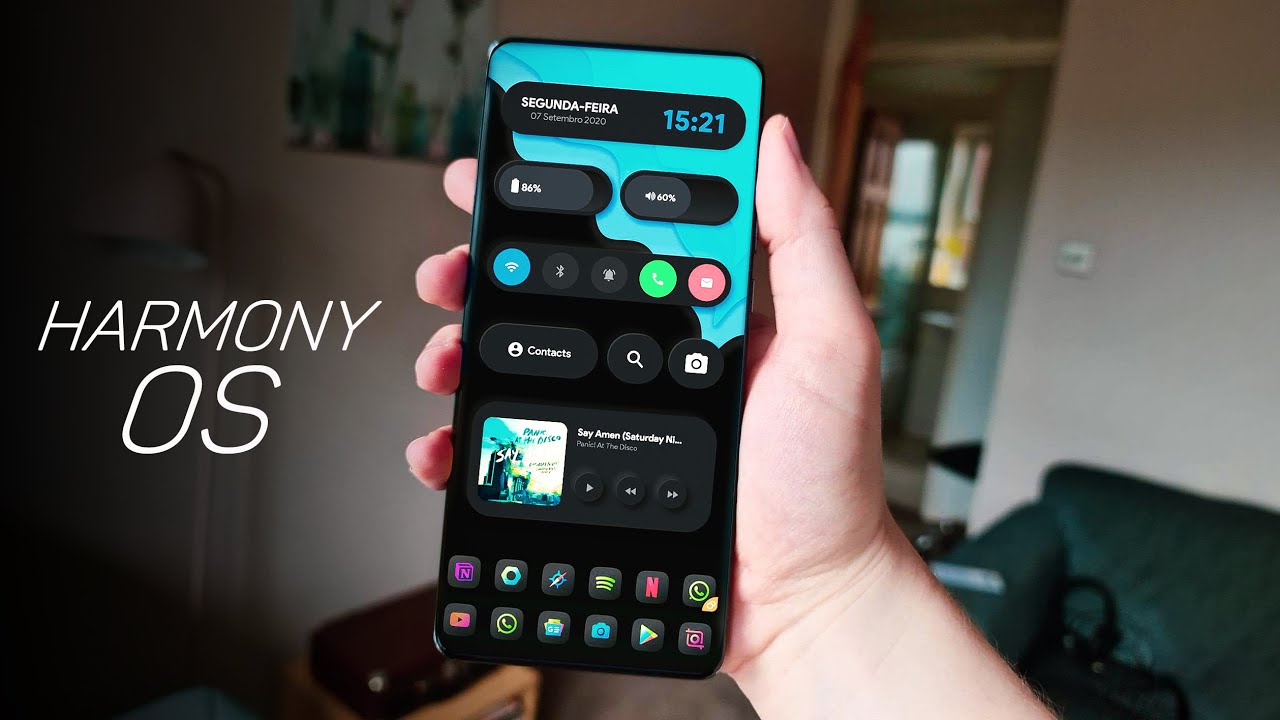 Elegant Media is certainly a company that will be a participant in this narrative. With Android and iOS having comprehensive and excellent App stores that are privy to a great many Apps, the question is whether Huawei is able to do the same. This is a time-based factor that can only be gathered or known based on how effective Huawei will be in making this a reality. We know that there have been other alternatives like Samsung with Tizen OS and Microsoft with Windows Phone OS that could not do this effectively and mount a serious challenge to Android or iOS.

Consider the seamlessness of both web Apps and mobile Apps with the best example of how intuitively it is done through what Apple is doing. This is where even mobile App design comes to the fore. Taking into consideration even the process of creating an App prototype, developers will have their hands full when it comes to creating Apps that function on a different OS. However, the programming languages will be the same with a few tweaks here and there. The usual statements of promise are made with the Huawei AppGallery page stating Huawei’s App platform: “features a four-layer detection system to ensure App security, and leverages proprietary algorithms to enable useful content recommendations”.

Huawei is saying all the right things and HarmonyOS is hoping to be better than Android when it comes to security. There is no doubt that Apple offers the best security at this point in time since this is an area that they have placed a lot of investment and trust in. It is because of such privacy measures that Apple enjoys a great many loyal customers. Huawei still expresses a great deal of confidence in believing that they could easily take the fight to the rest of its competitors.

How to Pick the Best Video Editing Software?

How To Block Ads On Hulu?

What Entities Need An LEI?