HomeFinanceEuropean Markets. What comes next?
Finance

In 2022, investors would rather do pretty much anything other than look at securities charts, especially those they have in their portfolios – and the same goes for many European stocks as well. Why? Let’s find out by checking in on the most well-known European indices (incl. German DAX, French CAC 40 and British FTSE 100). 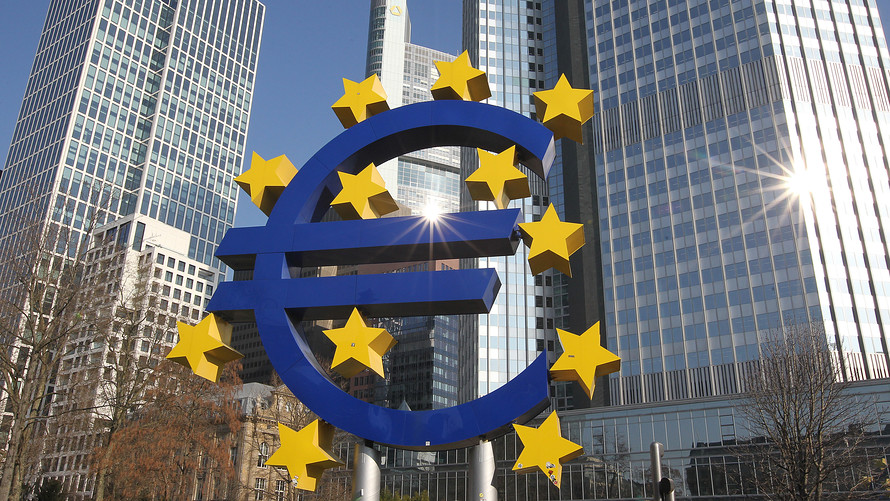 The CAC 40 Index – which keeps track of the French market – has fared ever so slightly better, only dipping by around 13%.

The FTSE 100 Index (aka UK100) provides data on the 100 largest companies listed on the London Stock Exchange. This index has almost defied the trend by being the only one out of these three really close to become a gainer on the year. But let’s not get ahead of ourselves here. The LSE is frequently chosen by various large companies from all over the world looking to make their public debut, so it’s not necessarily the great way to gauge UK market conditions in isolation.

As can be seen above, the performance of most European indices leaves a lot to be desired, and there are a few different reasons as to why (we’re looking at you, Covid). During the pandemic, EU countries spent huge amounts of money on supporting their citizens as most businesses had to close up shop; inflation was also on the rise and most experts predicted an impending economic crisis.

Then, the Russia-Ukraine conflict erupted – the impact of which was felt throughout Europe because of its geographic proximity and its dependence on Russian energy resources.

Record inflation rates took hold in the eurozone, causing the European Central Bank to raise its key rate. Financial statements of large companies became far removed from the predictions of analysts. There’s been decreases in trade, job slashing, and an income squeeze. Needless to say there’s a lot going on, and almost all of it is a by-product of inflation.

So why is the British FTSE 100 looking so much more optimistic when compared to the indexes of its French and German neighbors?

In early 2022, Britain lifted all major coronavirus restrictions before almost all other European countries; and the post-Brexit adaptation process, which coincided with the pandemic, was coming to an end. The economy began to recover somewhat, before the situation in Ukraine threw a spanner in the works, that is.

To understand just how bad things are in the European markets, let’s compare them to the US market and emerging markets. Let’s take the Dow Jones index (DJI on the chart) and the emerging markets index (EMBASKET) as some examples.

If you just look at the chart, Europe doesn’t seem to have fared too badly on the whole. The FTSE 100 and CAC 40 are ahead of both the Dow Jones Index and the emerging markets, according to the results of the year. However, the majority of experts agree that the prospects

for the European shares are less rosy, and posit that they’re likely going to return to the levels of late 2021 in the mid or long term at best.

At the end of 2022, Europe is facing extremely uncertain economic conditions. Typically, a recession is considered to have begun when an economy contracts for two consecutive quarters – though that is just one technical indicator and there are many more factors to consider.

To make matters worse, there’s no one to provide support either. The entire European economy is struggling in unison, which makes it difficult to ask a neighboring state for support.

Another stark reality is that the euro’s weakness compared to the US dollar is slowly becoming accepted as the norm. The European currency has had the worst performance against the dollar pretty much since it was created 20 years ago – and this is unlikely to change any time soon.

So the question on a lot of people’s minds is: “what do I do about it?” Is there any opportunity here which would not have been available if these economies were thriving?

For starters, it’s worth remembering that even in the most grim economic conditions, there are companies and securities which thrive. RWE shares increased by 20% for the year, Thales has seen 30% growth and BAE Systems has almost 42% growth – which should provide a glimmer of hope to those feeling pretty worried right now.

It’s safe to say that global financial markets don’t exactly have the brightest of outlooks at the moment, but portfolio diversification has always been necessary – even when markets are thriving. The opportunistic trader might find more luck engaging with US markets right now, but with the right strategy – market drops can be just as profitable as market growth. Always remember though, especially in these conditions, to Look first / Then leap.