Some players in Diablo Immortal now find themselves broke and in debt to Blizzard because of third-party purchases.

Diablo Immortal has had its fair share of criticisms from the gaming community. More or less, everyone is aware that if you want to play Blizzard’s latest ARPG seriously, you’ll have to cough up some dough. Despite the backlash, Blizzard is surprisingly generating much profit thanks to the microtransactions like Diablo Immortal Platinum. What’s even more appalling is that, as it turns out, some people spend a lot of money on the game to the point where they go into debt. 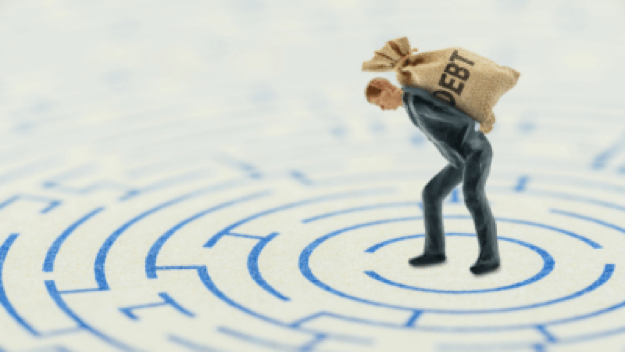 Serious players of free-to-play games with microtransactions known as “whales” face in-game debts in Diablo Immortal of tens of thousands of dollars. This is due to Blizzard’s crackdown on Eternal Orbs purchased via third-party sellers.

Instead of purchasing Eternal Orbs through Blizzard, whales are forking out their dough for the on-demand currency through third-party sellers—no doubt in a bid to try and save a bit of cash. PCGamesN reported that the same deals Blizzard was selling appeared on these marketplaces at much lower prices; it’s even possible for you to get 7,200 Eternal Orbs for as low as 20 USD.

The main reason these third-party sellers are willing to sell the currency at a deep discount compared to the prices offered by Blizzard is most likely because of how they got it in the first place. The sellers’ stock of in-game currency—regardless of what game it’s from—is often derived from fraudulent means like purchases made with stolen credit cards or exploiting some kind of glitch.

Players Found Themselves In Debt

Now that Blizzard is revoking any orbs not purchased through their official website, players are left with a negative Eternal Orbs count in the game. Basically, players who have spent thousands of dollars buying Eternal Orbs from third-party marketplaces would now need to spend more to get their Eternal Orbs count back to zero. This is a devastating impact on the whales, leading to significant deficits and ultimately preventing them from fully participating in Diablo Immortal (not being able to do group activities, join parties, etc.) until the “debt” is fully paid. To put it simply, it’s a soft ban.

An extreme example of this is a player called Shia. Shia shared a YouTube video showing their negative balance of -2,491,025 Orbs. If we do the math, it would cost the player roughly 35,000 USD for them to clear it. Many from Diablo Immortal’s community speculate that if a player’s debt isn’t cleared in a timely manner, Blizzard will eventually disable their accounts; this has yet to be officially confirmed.

More or less, onlookers aren’t sympathetic to the big spenders who have poured thousands of dollars into orb purchases; people are pretty much enjoying the whole thing and claim it’s karmic retribution.

How Predatory is Diablo Immortal?

Many reviewers and critics claim that—more or less—Diablo Immortal’s microtransactions are disgustingly designed and predatory. Previously, many believed that you would have to spend 100K USD to max out a character. But now, new reports have surfaced that the amount required to get a single character maxed out in the ARPG is a whopping 540k USD; the 100k USD mentioned earlier turned out to be only a fraction of what’s needed.

Despite the controversy and players’ complaints about the game’s pay-to-win system since launch, Diablo Immortal has raked in 100m USD through mobile purchases alone. Truth be told, amongst the noise and the kerfuffle, it’s just another day for the folks over at Blizzard. Considering that whales now can’t buy Diablo Immortal Platinum and Eternal Orbs through cheaper means, they’ll either have to find another way to make the spending part less painful for them or just pay the rates that Blizzard has.